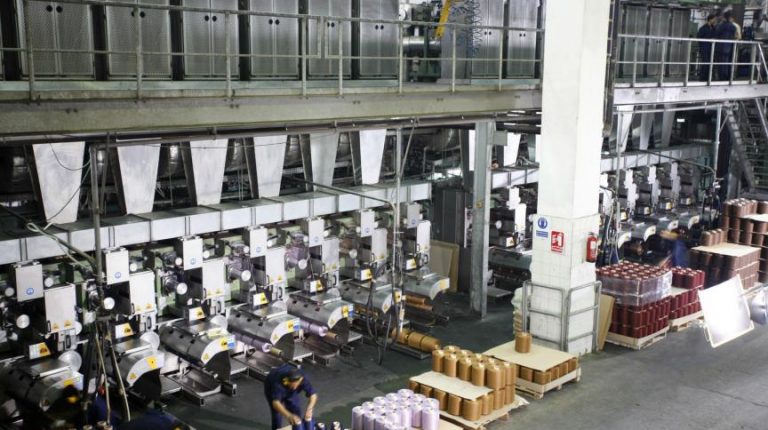 Beltone Financial holding updated their valuation on Oriental Weavers  group (ORWE) and revised the fair value to EGP 11.75 /share from EGP 14.6 /share with an equal weight recommendation on an upside of 10%.

Beltone analysts lowered OWRE’s fair value after factoring in recent slowdown in demand, despite lower polypropylene prices. Polypropylene prices have been on a downward trend since the beginning of fiscal year (FY) 2019, dropping to $ 1,050 /tonne in October 19, down from $1,110 in Jan 19. This meant it dropped by 5.4% year to date (YTD) after reaching $1200 /tonne in May 2019 and June 2019.

However, margins remained at 10% and did not pick up to previous levels with an average of 11.8% due to a slowdown in demand and competition from Turkish players. With the favourable macro conditions, deceleration in inflation and appreciation of the Egyptian Pound against the US dollar, Beltone analysts believe that the consumer purchasing power could gradually return to its normal levels leading to a 4-5% annual local volume growth beyond FY19.

Local revenues have been negatively affected during FY19 due to a slowdown in local market demand and Turkish competitors grabbing market share through offering innovative products at attractive prices. However, the Beltone team believes that the ORWE’s future growth potential rests on local market growth, they anticipate that the local market will revive the company’s growth with an expected relief on consumer purchasing power starting FY20.

ORWE also launched its online sales platform in Egypt which is expected to cater for class A consumers and facilitate their purchasing process. Furthermore, the New Administrative Capitol  (NAC) creates a growth potential for the hospitality segment with new hotels, banks, and government buildings planning to move.  Hence, this could improve ORWE’s overall margins since the hospitality segment is of higher margins.

On another note, management is studying the possibility of renting a warehouse to be able to stock up polypropylene when prices are down, and accordingly this could enhance margins. The company now can only store one, to one and a half months’ worth of polypropylene. Furthermore, new carpet tiles, digital, and microfiber machines were installed to offer new products to the market.

On the export front, they expect a volume growth of 2-3% in perpetuity beyond FY20 with their top European customer and the US market. The US market is expected to experience a slowdown in demand going forward, however the new tariffs imposed on China created an opportunity for ORWE in the tufted and non-woven segment, which increases their exports to the US by 14% and 162% respectively in 9M19.

ORWE is trying to increase their reachability through expanding in new markets in Africa, signing a distribution agreement with UK sales located in France and securing new contracts in US and Europe. However, the Beltone team believes that the exports revenues’ contribution to profit will decrease to 57%, down from 63% in FY19 over their forecast horizon owing to improvement in local revenues.

ORWE is a dividend play stock offering dividend pay-out of EGP 1.5/share translating into a dividend yield of 14% at the current price. The Beltone team believes the current pay-out could be maintained if polypropylene prices do not rise and Gross Processing Margin (GPM) stabilises at 10%.