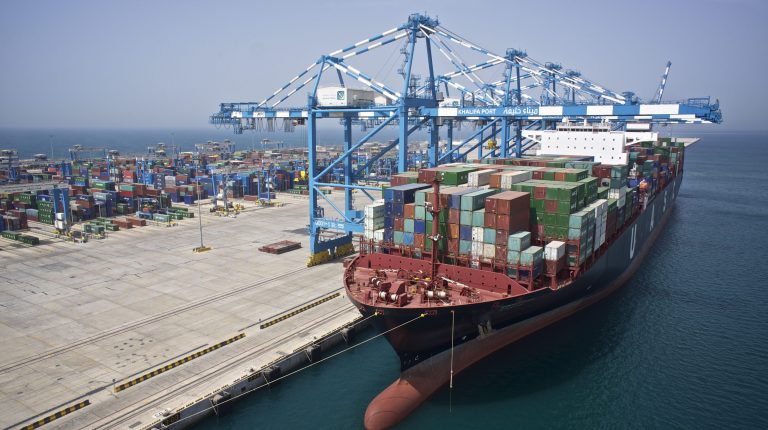 The volume of trade exchange between Egypt and the Nile Basin countries recorded about $1.872bn during 2018, according to the Central Agency for Public Mobilization and Statistics (CAPMAS).

I addition, total exports from the Sahel and Sahara countries to Egypt amounted to $1.1bn in 2018.