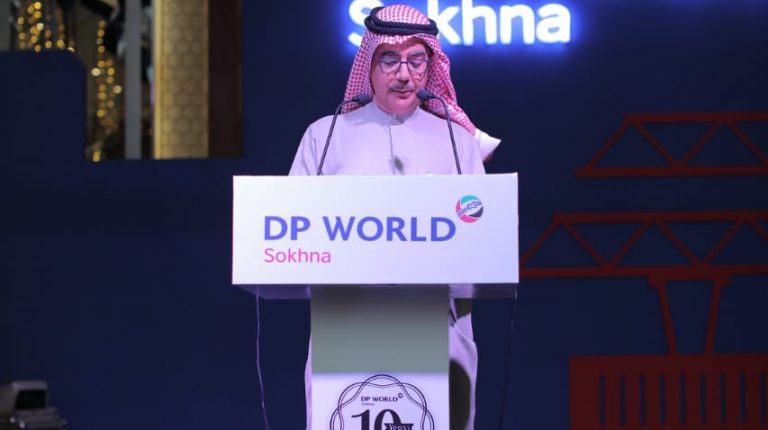 Global trade enabler DP World plans to invest up to $520m in Ain Sokhna Port expansion project in the second quarter of next year.

According to CEO and Managing Director of DP’s World Middle East and Africa Suhail Al Banna, DP Sokhna is seeking to complete the main expansion project for the second basin during the second quarter of next year.

He pointed out that the DP has contributed to support the Egyptian economy, where the group’s investments amount to $1.6bn.

The expansion project enhances the DP World-Sokhna site as the main commercial gateway in Egypt and will be the only port in the country capable of handling the largest container ships in the world, he disclosed.

He also noted that the development includes a pavement with a length of 1.3 km, of which 400 meters will be used in the first phase, as well as a container yard area of 350,000 sqm.