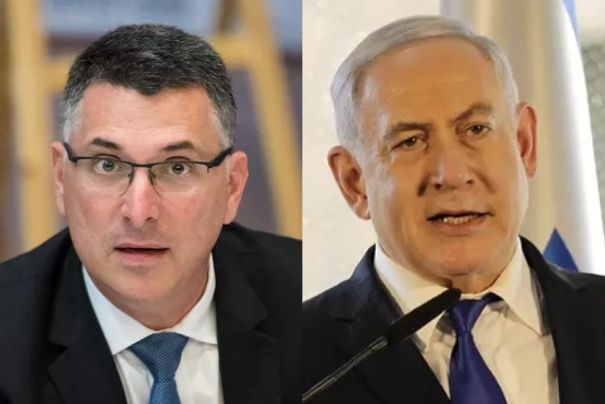 Haaretz reported that Netanyahu has agreed to hold a primary leadership vote for the Likud within six weeks. However, there was no confirmation on the timeline from the party.

Gideon Sa’ar, the Knesset member who is challenging Netanyahu in the leadership of the Likud, welcomed on twitter the Prime Minister’s agreement to hold primaries for the party leadership.

Sa’ar had also repeated his calls to hold the elections within the time frame (before the 21 days allotted to the Knesset for the purpose of finding a prime minister), adding that this move would prevent the need to hold third elections.

The Likud leadership’s elections come amid criminal charges against Netanyahu, last Thursday. Netanyahu’s indictment came one day after his main challenger in the general election, Benny Gantz, announced his failure to form a government, one month after Netanyahu’s defeat.

The charges of bribery, fraud, and breach of trust was denied by Netanyahu, saying that he would stay in office and defend himself. By law, an Israeli minister indicted for a criminal offense is required to resign. However, the court dismissed the petition to force Netanyahu to resign or temporarily recuse himself from office.