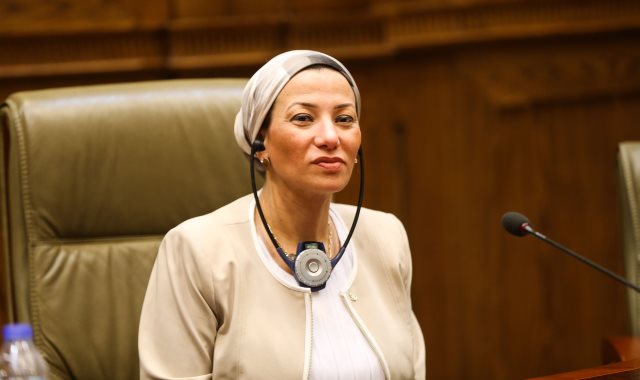 Minister of Environment Yasmine Fouad ordered an urgent committee headed by the Chief Executive Officer of the Egyptian Environmental Affairs Agency (EEAA), to measure the emissions and fumes from the Egyptian Chemical Industries ( KIMA ) in Aswan.

The committee consists of a team from the inspection and air quality departments of the ministry.

This move came after complaints and 66 cases of suffocation among students of a school close to the factory in Al-Mahmoudia district.

Early in November, the Minister of Environment held a meeting with the Minister of the Public Business Sector to permanently resolve the environmental problems related to the KIMA factory and stop pollution caused by it.

According to a statement from the Ministry of Environment, a report from the committee will be sent to the competent authorities immediately after the completion of its work.

The Ministry of Public Business Sector revealed in a statement that the oxygen supply to the nitric acid unit in the old KIMA factory has declined. This was accompanied by a change in the wind direction towards the city of Aswan, leading the city to be affected by some of the emissions from the unit.

Accordingly, some citizens living in the area surrounding the factory were reported to have suffered from suffocation. The ministry stopped the unit until the problem is fixed.

KIMA is affiliated with the Holding Company for Chemical Industries, one of the Ministry of Public Business Sector’s companies.