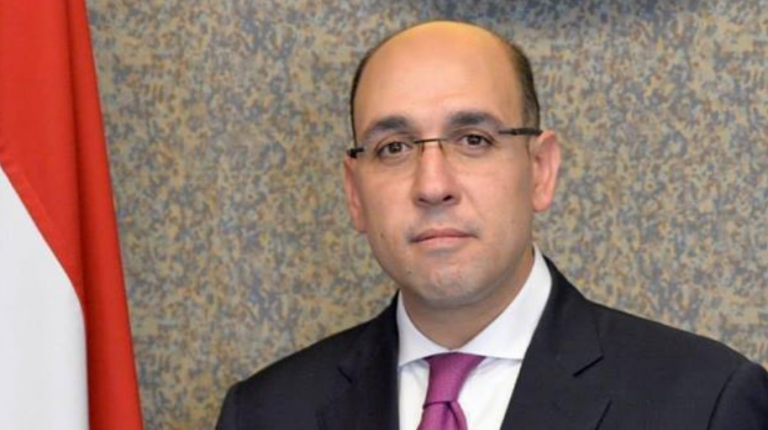 Egypt’s Ministry of Foreign Affairs said the recent security raid of Mada Masr’s headquarters was carried out in accordance with the law, in a Wednesday statement.

“Commenting on inaccurate news circulated about the inspection of the news website Mada Masr, I want to confirm that it was carried out in accordance with the law,” the ministry’s spokesperson Ahmed Hafez said. “No one was held in connection with this matter,” he added.

He affirmed that what happened was nothing more than an inspection and investigation process.

The statement stated that there is no restriction on freedom of expression in Egypt, unless it involves direct incitement against state institutions or violates the Constitution and the law.

Hafez also affirmed that all defendants have all the rights and necessary guarantees to defend themselves, calling all media outlets to investigate the accuracy and obtain information from official sources.

On Tuesday, Egypt’s state security prosecution said, “the security investigations revealed that Mada Masr was founded by the outlawed Muslim Brotherhood group with the aim of spreading false news.

Afterwards, on Tuesday, the US Secretary of State Mike Pompeo urged Egypt to respect freedom.

“As part of our long-standing strategic partnership with Egypt, we continue to raise the fundamental importance of respect for human rights, universal freedoms, and the need for a robust civil society,” Pompeo said in a press conference.

“We call on the Egyptian government to respect the freedom of press and release journalists detained during a raid last weekend,” he added.