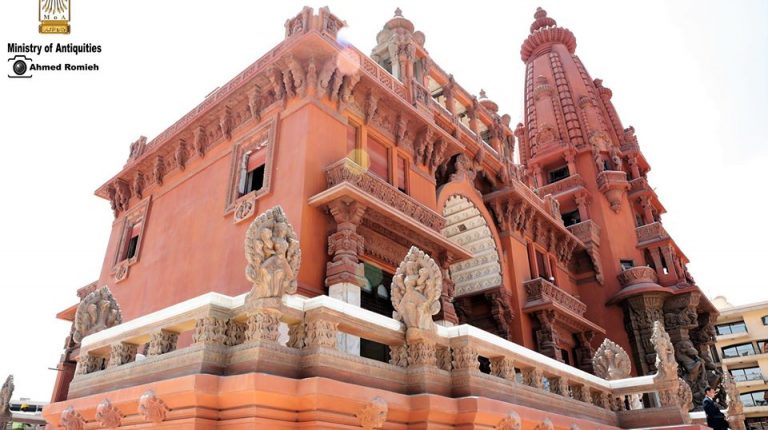 Only a few weeks separate us from the grand opening of the iconic Baron Palace, planned to open its doors to the public by the end of this year.

Pictures of the palace after renovation went viral on social media, displaying the renovations of the once almost collapsing palace. The Minister of Antiquities Khaled Anany visited the site earlier this week to follow up on the restoration. 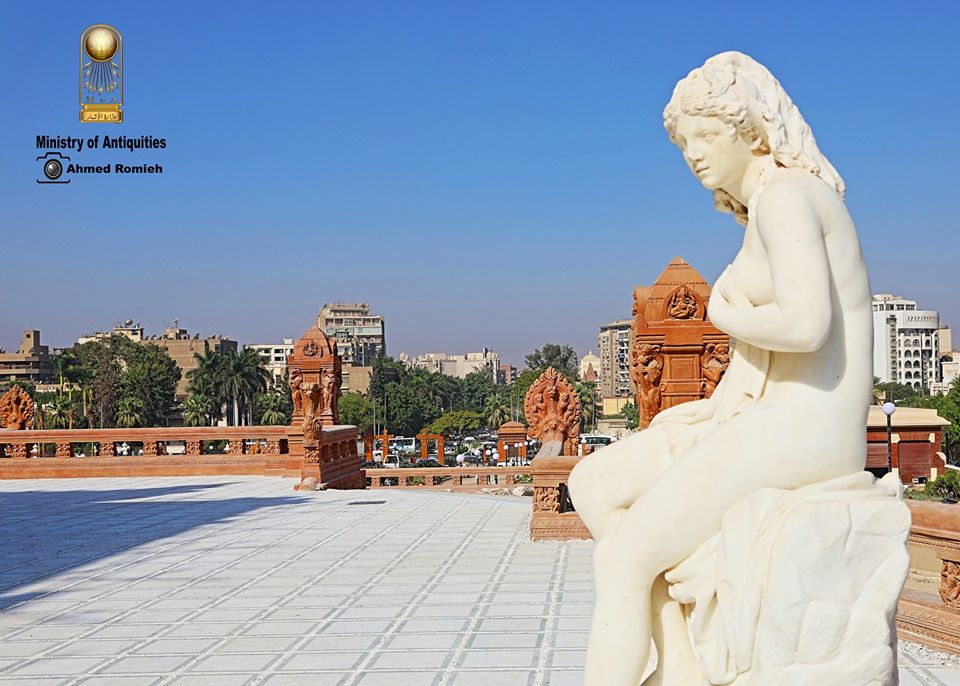 The palace is planned to have a museum that displays antiquities as a sort of documentation to the elite neighbourhood it was built in, Heliopolis. A museum is to be opened at the palace to document pictures, documents, and archived blueprints of the palace since its establishment.

About 95% of the palace’s renovation was completed with allocated budget of over EGP 100m.

The restoration of the palace started in 2017. So far, the ministry successfully renovated the ceiling of the building, and dilapidated front edifice.

The palace is considered one of the most famous and remarkable landmarks of Heliopolis, if not all of Egypt. It was designed by French architect Alexandre Marcel.

He established his own business, which was called Heliopolis Oasis Company, and bought a large space of desert from the colonial forces turning it into what is currently known as Heliopolis.

He died in 1929, and was buried under the Basilica Church in Heliopolis, which was linked to the Baron palace by an underground tunnel.