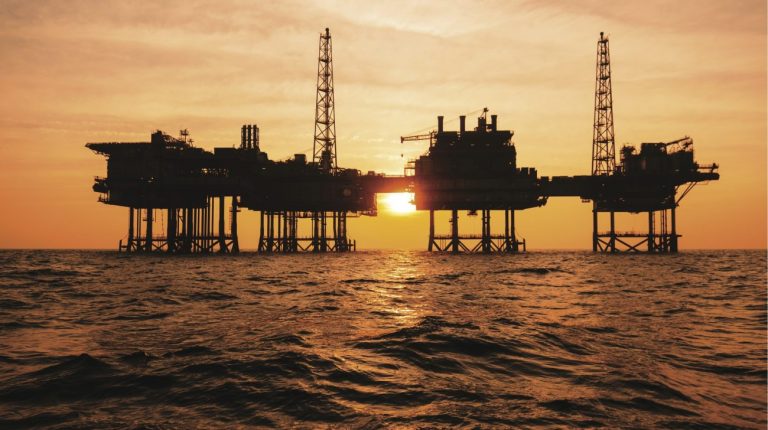 The great Italian writer Lampedusa has his central character Prince Tancredi articulate the most profound statement about conservative politics ever made: “If we want things to stay as they are,” he tells his uncle, “things will have to change.”

The Prince also has one of the greatest lines ever written about Sicilians: “The Sicilians never want to improve for the simple reason that they think themselves perfect. Their vanity is stronger than their misery; every invasion by outsiders … upsets their illusion of achieved perfection.”

You can read the Prince’s story in the novel the Leopard, the work for which he is remembered and in one of the finest film adaptations of all time with Burt Lancaster and Claudia Cardinale. Geopolitics, especially with respect to energy markets, is often like that. Those who run it think it perfect and then, as in the 1973 oil shock, it all has to change. Something of this kind is happening now in Azerbaijan and the oil world is watching.

Baku was once the centre of the world’s oil production. Oil was discovered in Baku in the early nineteenth century. Discovered perhaps overstates the case.

As Lutz Kleveman describes in his study, the New Great Game:  “People who dug up the soil with their hands scooped off the oil that seeped out.” By 1873 there were twenty small refineries operating. Then the least successful of the Nobel brothers, Robert, showed up and founded the Nobel Brothers Petroleum company which was soon bigger than the leading US firm at the time, Standard Oil.

This first oil boom lasted through to the First World War and the Russian revolution. Then Azerbaijan, after brief independence, was incorporated into the Soviet Union.

For seventy years these massive reserves feed the industrialisation of the USSR. In World War Two Hitler set out to take Baku in Operation Blue. He told his generals unless we take Baku the war is lost.

At the end of the Soviet Union, everything changed again. But to an extent, everything remained the same. After a period of chaos and military defeat a former KGB General Heydar Aliyev, the fox, stepped back in and was elected President in 1993.

The Aliyev family stablished the country and the oil business. In 2003 the Presidency passed to his son, Ilham. Everything changed but everything stayed the same, again.

But there are signs that the region is beginning to change. Uzbekistan has a reforming President, there is an atmosphere of change in Baku with key posts in the government switching as more of the old KGB generation are shuffled out and new more technocratic and foreign-educated Ministers step up. Perhaps the demonstrations that have engulfed Georgia, Iran, Lebanon, Hong Kong and Iraq have given the rulers of this oil-rich states pause for thought.

Whatever the reason the way in which these markets are run and the control of these resources might be about to change again. Maybe this time they will not stay the same because in addition to the general unrest there are two contradictory but powerful forces at work.

On the one hand, central Asia faces the general challenge of insatiable Chinese demand for energy and markets. On the other hand, the long-running debate on diversification of the economy to life after oil will have to move from the abstract to the real unless new reserves can be discovered.

Over the next twenty years it is more likely that given continued Chinese demand, the new reserves will be found. Recent analysis suggestions that 30 years of work by Azeri scientists have identified new sources of oil and gas but they may be more difficult to reach than simply digging in the soil with your hands.

This is where the recent political changes reflect a change in the life cycle of the Azerbaijani oil industry. As I have written elsewhere there are three ages in energy reserves. First the age of discovery and exploration, second the age of extraction and third the age of innovation.

For companies like Napag, the art of the energy business at this moment in history is to identify and then understand the dynamics of the reserves that are moving from one age to the next. Looking at the history and the evolution of the Azerbaijan reserves and in the context of political change, the Aliyev family seem to do a Lampedusa.

The returns will not be as great as the overall fossil fuel market declines but the opportunity for the next generation of oil and gas production now has the political climate to become a reality.

Francesco Mazzagatti is the CEO of Napag Trading