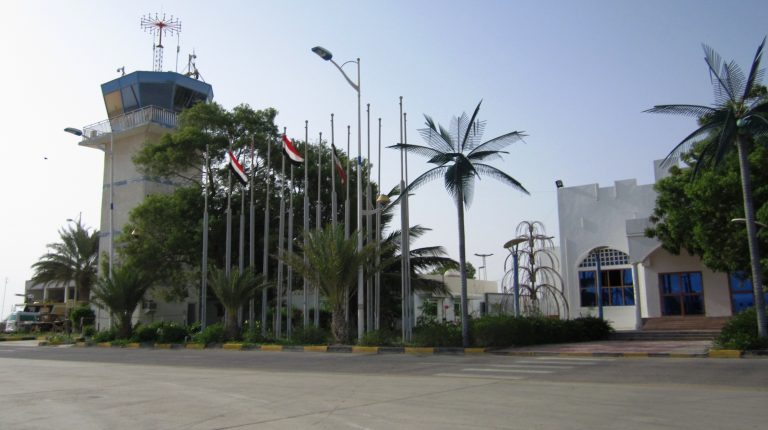 A flight managed on Wednesday to land at the international airport in Yemen’s southeastern province of Hadramout following five years of suspension due to the years-long military conflict.

An official of Hadramout’s local authority told Xinhua on condition of anonymity that “the UAE successfully completed the reconstruction process of the Riyan airport in Hadramout and it is officially reopened.”

He said that senior Yemeni officials visited the airport and inaugurated its activities to serve the Yemeni citizens by receiving the first air flight coming from Egypt’s Cairo.

“Employees of the airport were qualified previously by the UAE and received adequate knowledge in managing the airport according to the modern technologies,” he added.

The Yemen-based Al-Qaida in the Arabian Peninsula totally seized Mukalla, Hadramout’s capital city, in 2015 and partially destroyed the Riyan airport during the armed confrontations.

The UAE provided crucial military aid for the newly-recruited southern Yemeni forces and managed to kick the Al-Qaida militants out of Mukalla city on April 24, 2016.

Various of the government institutions were badly damaged during the war, but the UAE largely financed and participated in the reconstruction process that included many schools and hospitals there.

Earlier this week, Yemen’s General Authority for Civil Aviation and Meteorology released a circular to the airline companies and the international humanitarian organizations regarding the readiness of the Riyan airport to receive air flights.

On Tuesday, the director of the Riyan’s airport, Anes Baswaitin, told Xinhua in an exclusive interview that “the UAE played a major role and generously supported all the costs of reconstructing the airport.”

He confirmed that the UAE fully reconstructed the airport’s lounges and equipped them with modern technologies as well as maintenance for the runways and rebuilding the control towers of the airport.

The UAE is an active member of the Saudi-led Arab military coalition that has been fighting the Iran-allied Houthi rebels in Yemen since March 2015.

The impoverished Arab country has been locked in a civil war since late 2014, when the Houthis overran much of the country and seized all northern provinces including the capital Sanaa.