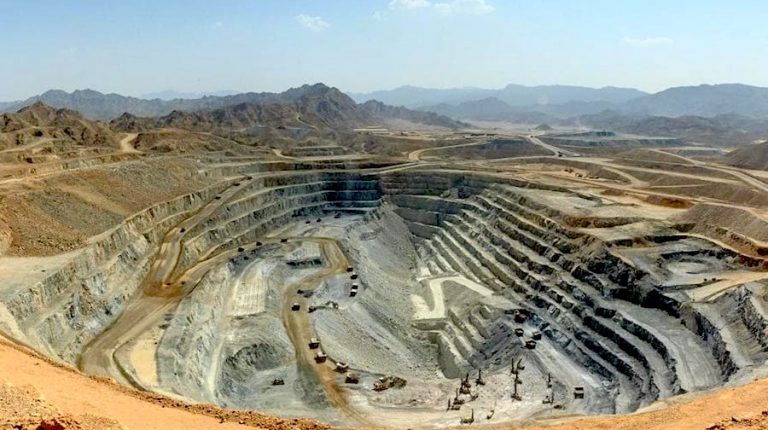 Centamin Egypt said that the purity of its gold production from Sukari mine reached about 90%, according to General Manager of Centamin’s Egyptian Operations, Youssef El-Raghy.

He told Daily News Egypt that the company exports 300-350 kg of gold ore per week to Canada for refining, to create gold bullion.

He added that the percentage of impurities in the Sukari gold mine is estimated at about 10%, and is one of the best high-grade mines in the world, according to studies and current production rates.

The Ministry of Petroleum and Mineral Resources received about $423m in return for its share of the profits of gold produced from the Sukari mine and royalties until mid-September.

El-Raghy, said that the reserve of the Sukari mine by about 15.5m ounces of gold, which makes it one of the largest gold mines in the world.

About 55% of Centamin’s profits from the Sukari mine goes to the Egyptian Mineral Resources Authority (EMRA), after the company recovers investment costs. The authority also receives 3% royalty, which is supplied twice a year.

Two gold producers, Australia’s Centamin in the Sukari mine, and Cyprus’ Matz Holding, operating in the Hamash mine, currently operate in Egypt.

The Sukari mine, which began production in 2009, is considered to be the first large scale modern gold mine in Egypt and is located in the south-eastern region of the Eastern Desert. It is jointly owned by Centamin and the Egyptian Mineral Resources Authority on a 50% equal basis.

CBE receives 1.3 tonnes of gold from Sukari mine until August