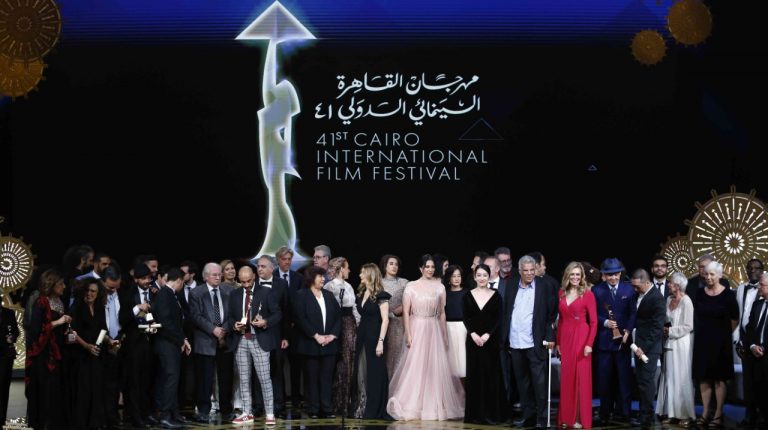 The Cairo International Film Festival (CIFF) concluded its 41st edition after a marathon of nine days that included dozens of films, discussions, lectures, and other events.

The much-anticipated edition, which was named after late artistic Director Youssef Cherif Rizkallah, received positive feedback among festival-goers, who for ten days enjoyed the extravaganza celebration of the seventh art.

Starting the closing ceremony was Egyptian Actress Laila Elwi, praising the youth attendance in the theatres. “Cinema lovers were indeed lucky to have Screenwriter and Producer Mohamed Hefzy as festival director, with his ability, his passion, and smile to make a change in the 41st edition of the festival,” she added. 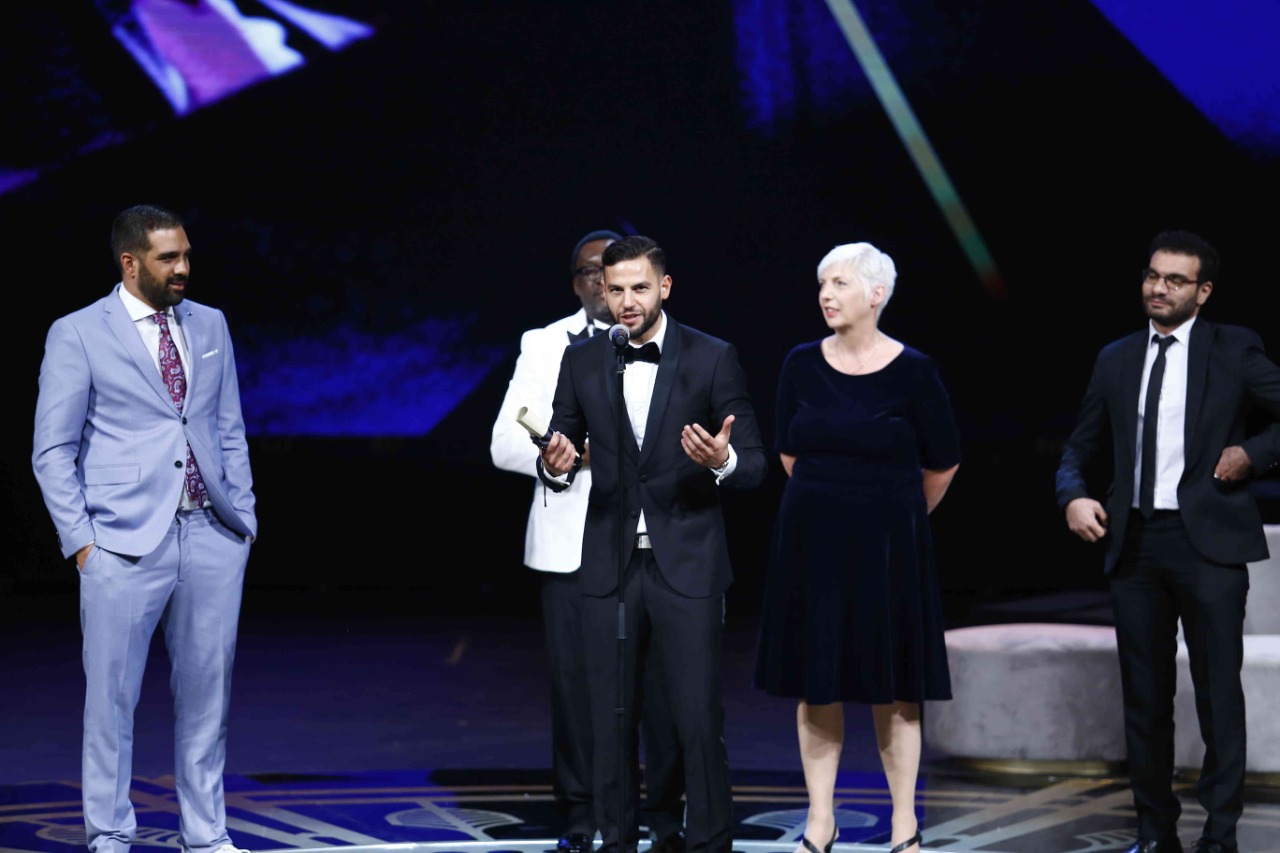 The ceremony was hosted by TV presenter Jasmin Taha Zaki.

During the festival, Egyptian Director Kamla Abu Zekry presented an honourary award to Lebanese Director Nadine Labaki. She is a director, screenwriter, and actress known for tearing down stereotypes and touching on fundamental issues that have become taboo in a way that has made her one of the most admired filmmakers of her generation in the Arab world.

Labaki expressed her gratitude to be honoured in Cairo, saying that female characters she portrays in her films were always by classic female actresses in Egyptian cinema.

The Henry Barakat Best Artistic Contribution award went to the Filipino film Mindanao by Director Brillante Mendoza. The prize of Best Actress went to Actress Judy Ann Santos for her role in Mindanao film, while the Best Actor Award went to Actor Juan Daniel Garcia Treviño for his role in the film I Am No Longer Here.

The Naguib Mahfouz Prize for Best Script went to the Palestinian film Between Heaven and Earth by Najwa Najjar.

The Bronze Pyramid for Best First or Second work of a director was won equally by both Director Michal Hogenauer for his film A Certain Kind of Silence, and Directors Zhang Chong and Zhang Bo for their film The Fourth Wall.

The Silver Pyramid, Special Jury Prize for best director went to Screenwriter Bas Devos for his film Ghost Tropic. The Golden Pyramid for best film went to I Am No Longer Here by Director Fernando Frias. 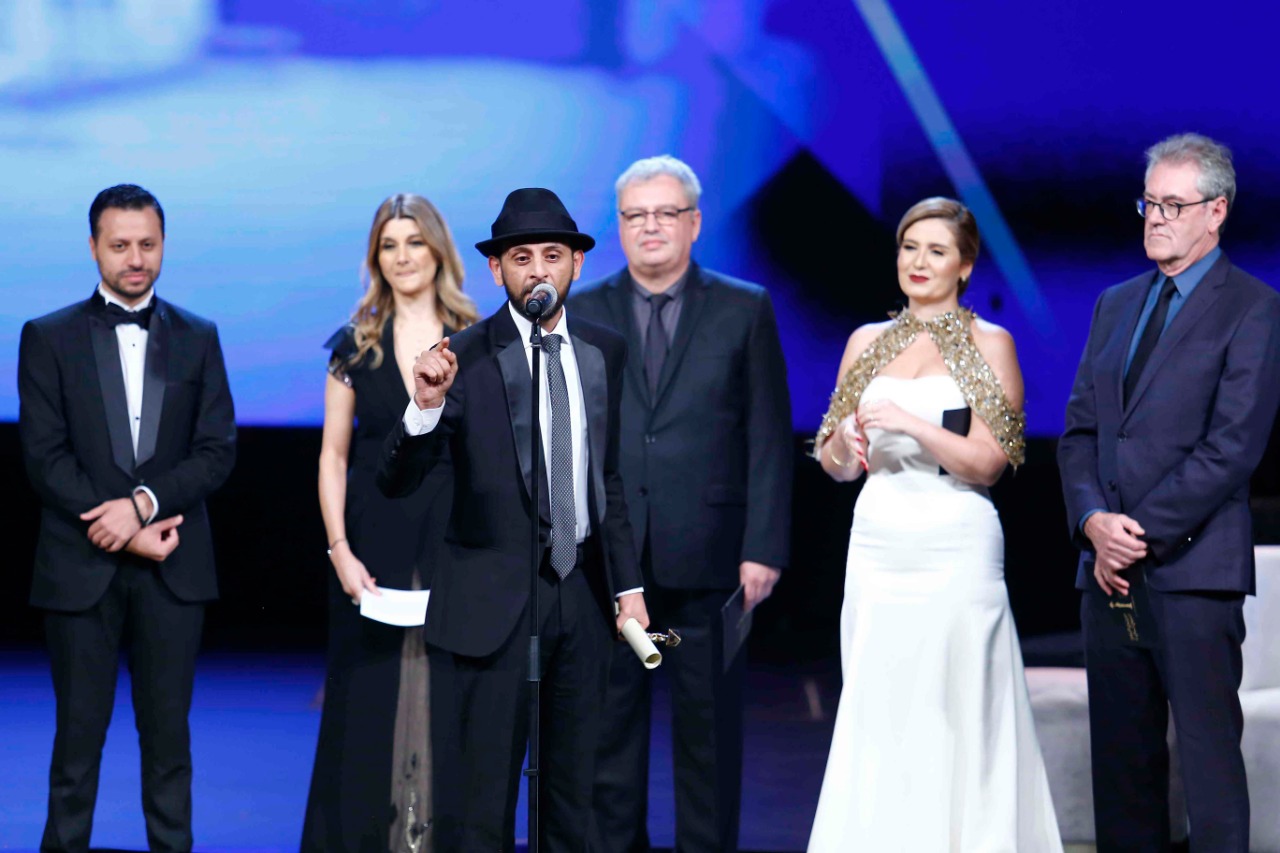 The Special Jury Prize went to The Marvelous Misadventures of the Stone Lady by Gabriel Abrantes, while the Youssef Chahine Prize for Best Short Film Ambience went to Director Wisam Al Jafari.

The Fathy Farag Prize for Best Artistic Contribution went to the film Arrest by Director Andrei Cohn. While the Shadi Abdel Salam Prize for Best Film went to Land of Ashes by Sofía Quirós Úbeda. 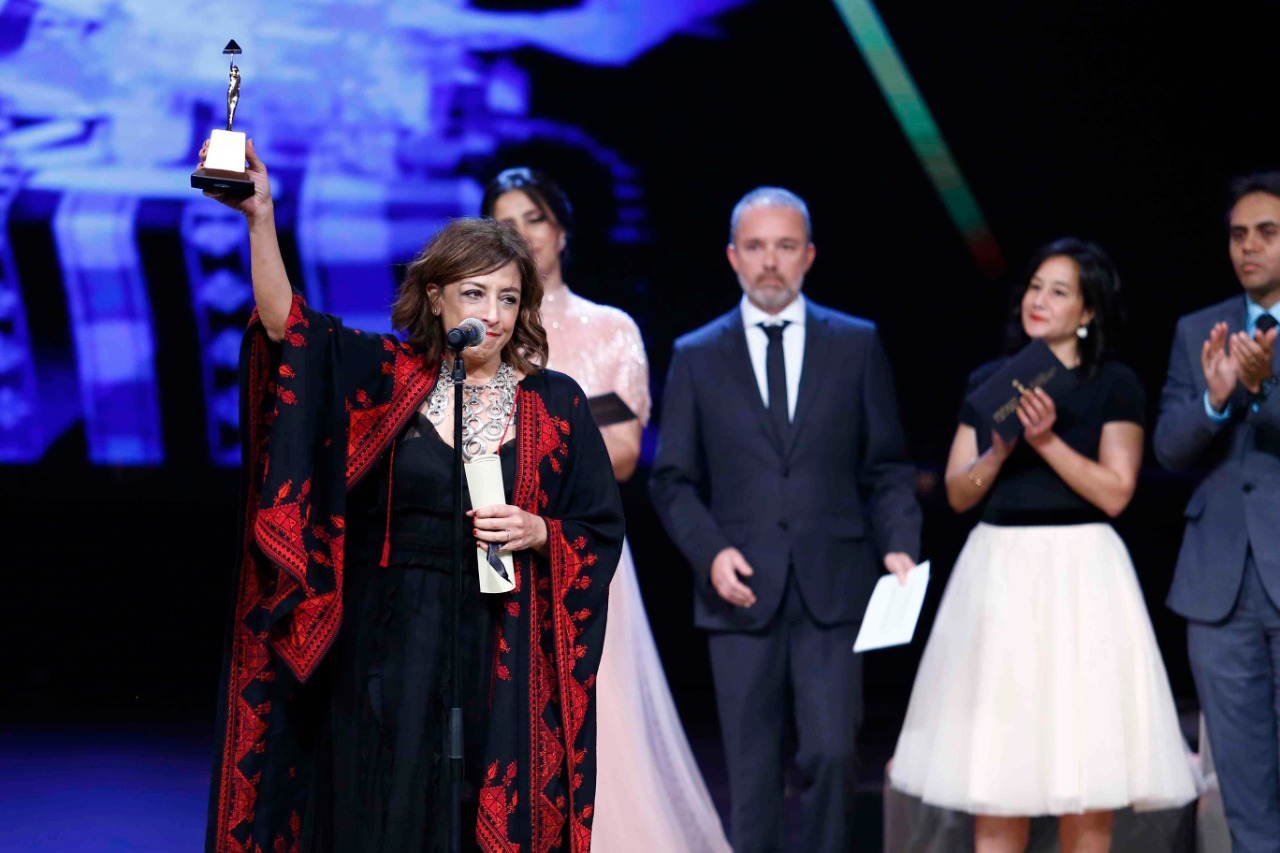 Salah Abu Seif Prize went to the Tunisian film A Son by Director Mehdi M. Barsaoui. While the Saad Eldin Wahba Prize for Best Arab Film went to Haifa Street by Director Mohanad Hayal. Hayal dedicated the prize to the film crew and the Iraqi protesters and demonstrators who were killed by security forces in the recent waves of protests that are taking over the country calling for democracy.

During this edition, about 171 films from 63 countries were screened, drawing thousands of audience from different ages, with several sold-out screenings every day. The films ranged from features, shorts, documentary, and VR shows, and the latest received very successful feedback from the audience.

During the festival, late artistic Director Rizkallah was honoured in an event where a documentary film featuring several filmmakers, directors, actors, and critics, talking about his efforts and influence in developing the cinematic culture of Egyptians through his TV programmes throughout the years. Rizkallah has worked in the festival for years and was also honoured in the last edition for his achievements.