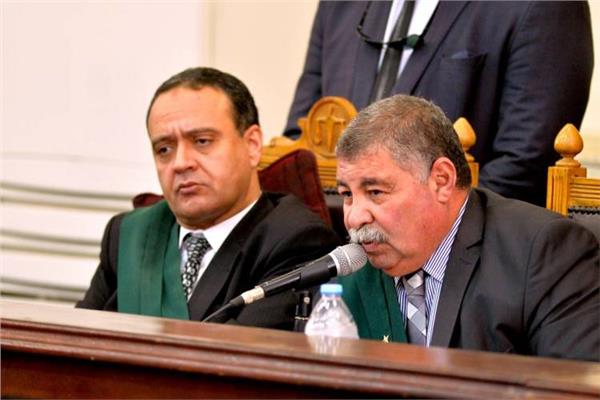 The decision came after several defendants were absent in the Sunday court session, as they were not transferred from custody for security reasons.

During the session, the criminal court decided to extend Ansar Beit Al-Maqdis group’s classification as terrorist for five years.

The defendants in the case were accused of assaulting police, military personnel, and state facilities; attempting to assassinate the former interior minister Mohamed Ibrahim; and targeting Christians and churches.

They are also accused of being affiliated to foreign extremist organisations, including Hamas and the Muslim Brotherhood, in addition to violating human rights and freedoms, according to a previous statement by the prosecution.

Previously, Al-Ashmawy was handed a death sentence by a military court on Wednesday for attacking a security checkpoint on Al-Farafra Oasis road in the New Valley governorate, which caused the death of at least 22 border guards.

Al-Ashmawy was arrested by Libyan authorities in 2018 and was repatriated to Egypt’s General Intelligence Service (GIS) in May 2019. He was sentenced to death in absentia in 2017.

Ansar Beit Al-Maqdis is a militant group based in North Sinai, currently known as Sinai Province after pledging allegiance in 2014 to the Islamic State (ISIS). The group has claimed responsibility of several attacks in North Sinai.

In 2015, the Cairo Criminal Court designated the group as a terrorist organisation.