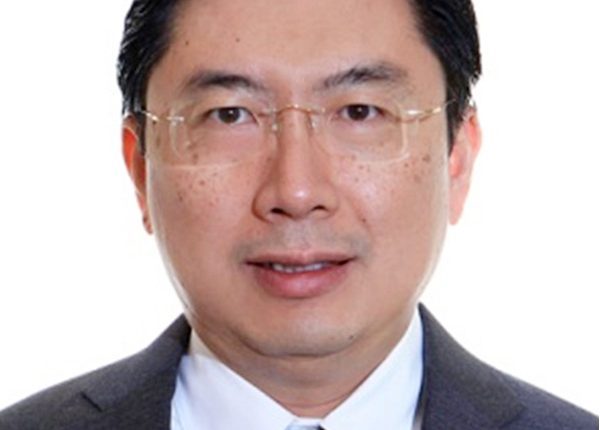 About 10,000 Singaporean tourists visited Egypt in 2018, the ambassador mentioned, expecting figures to increase by the end of 2019.

“Egyptians visit Singapore but not in big numbers since Singapore is still not well known to Egyptians. I think we should promote tourism between both countries,” the ambassador added.

Most Singaporean tourists visit Egypt for cultural purposes in Cairo, Luxor, and Aswan, the ambassador said.

The delegation held meetings with several leading companies in the oil and gas sector in Egypt. According to the ambassador, the Egyptian Ministry of Petroleum and Mineral Resources also welcomed the delegation to their meeting at their office, which was headed by the CEO of the state-owned Egyptian General Petroleum Corporation (EGPC) Abed Ezz El Regal.