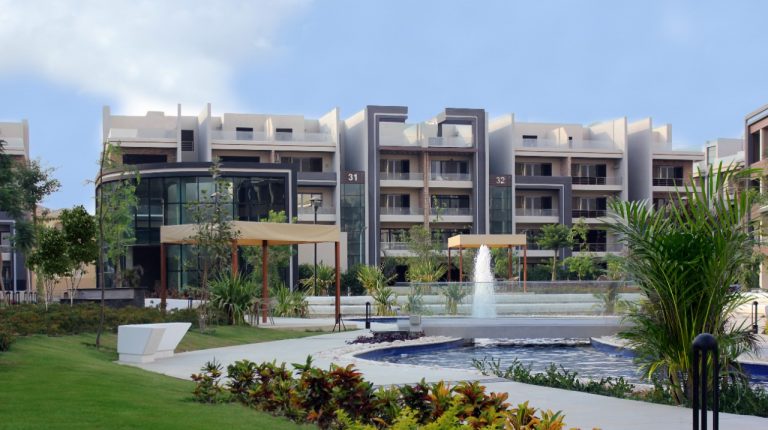 The company’s General Manager Ashraf Adel said that the project spans over 17.5 feddans in New Cairo and consists of 464 housing units in addition to a mall of the compound. The mall comprises 50 shops to provide all the needed services for the compound’s residents and residents of the surrounding area.

Adel said, “Project delivery comes in accordance with the timelines and plans set by the company to be the first integrated residential project to be completed under the name  Midtown, within a series of  projects implemented by Better Home of the same name in New Administrative Capital (NAC) namely Midtown Villa, Midtown Solo, Midtown Condo, and Midtown Sky.”

He pointed out that New Cairo is still characterised by a strong investment imposition and is considered one of the most attractive areas for investment, noting that the rates of demand for units in Fifth Settlement and New Cairo were not affected by high demand from customers in the NAC.

However, these areas are of the most benefited areas of demand in the new capital, besides, New Cairo receives great demand especially due to its proximity to the  NAC’s main hubs, Sokhna Road, and New Suez Road.

The company is in a race to be the first real estate developer in the NAC through the implementation of its first project which they acquired to a plot of land from the first land offering in the capital, Adel elaborated.