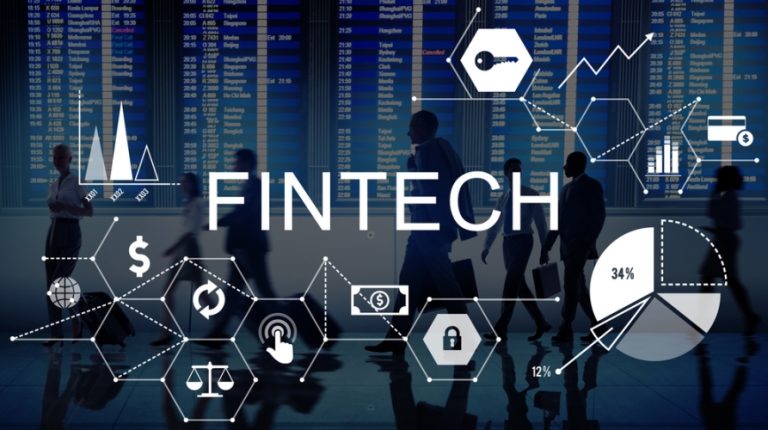 Osama Kamal, CEO of Tradefairs International -the company that organises the exhibition and the Cairo ICT convention- said that the 6th edition of the PAFIX Payment and Digital inclusion Forum and Exhibition is a continuation of the success achieved over the past years, given the importance of financial inclusion and financial technology nationwide.

He added the forum witnessed strong support from many government agencies such as the Central Bank Of Egypt (CBE) and the Ministry of Finance, pointing out that this year witnesses strong partnership from the CBE while sharing the space of creativity in the exhibition through ”Fintech Egypt”.

Ayman Hussein, Sub Governor of CBE for Payment Systems and Information Technology, said “Financial technology and its applications contribute to financial inclusion,” adding that there is a fruitful cooperation between the CBE and the Ministry of Communications, where technology has become an important role in the banking sector.

Hussein added that central banks were no longer limited to the supervisory role as there is a new role for the development of banking services and stimulation of digital financial services. He also stressed the importance of balancing financial technology, innovation, and the central bank’s supervisory role.

The CBE has signed protocols with the Egyptian Financial Regulatory Authority (FRA), National Telecommunications Regulatory Authority (NTRA) and the Anti-Money Laundering Authority (AMLA) to set the regulatory framework in the field of legislative construction of financial technology, as well as the launch of more than 5m advantage cards by Egyptian banks. Also, 16,000 points of sale were launched during the project of automating government transactions and QR codes are launched, in addition to 330,000 cards for people with disabilities, and new cards are currently being issued to pensioners.