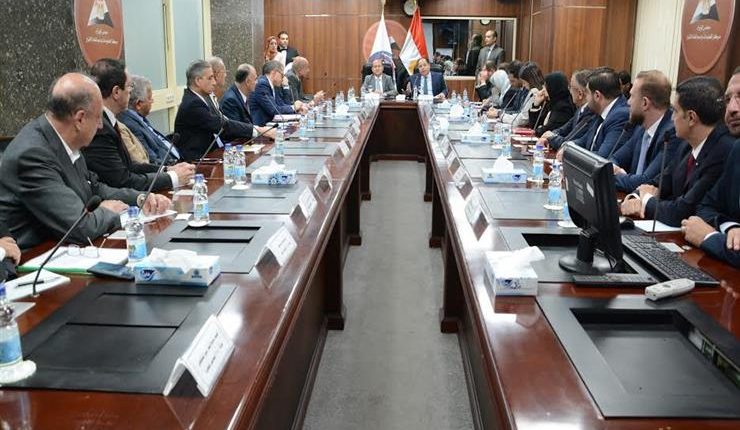 Under this agreement, the government is committed to paying 20% of the dues ​​before the month’s end, 20% during the first quarter of the next fiscal year, and the rest over three years.

The agreement is considered an actual implementation of an initiative approved by the government for companies that have expansion plans to increase their investments, industrial activities, production capacities, and then exports.

According to the initiative, the government is committed to settle the outstanding dues of the exporting companies to the Export Development Fund within five years, with the commitment of these companies to make investments, establish new production units, expand production lines, increase production capacity, and provide more jobs.

For his part, Minister Maait said that the financial allocations allocated for supporting exports increased to EGP6bn, which reflects the government’s keenness to open new international export prospects for domestic products.

He added that the government has put forward more than one national initiative to confirm its commitment to pay back outstanding dues to exporters, which have been accumulating since 2012 due to the difficult economic circumstances  the country has experienced.

has launched an initiative to settle tax arrears of 30 companies, deducting their arrears from the EDF for a value of EGP500m. In addition, arrears are being settled for an additional 20 companies during the coming period.

On that note, Minister Nassar said that signing these agreements reflects the government’s commitment and seriousness in settling the arrears due to the exporting companies at the Export Development Fund, especially for companies that intend to establish new production lines or expand their investments in the Egyptian market. This, in turn, will  increase  productivity rates, and provide more job opportunities for the youth.