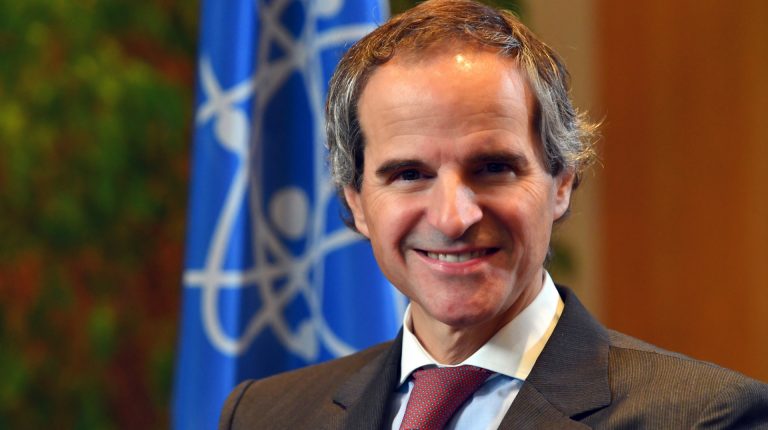 Grossi, 58, will serve a term of four years starting from Dec. 3, succeeding Yukiya Amano, a Japanese diplomat who had held the position since 2009, and died in July well before the end of his third four-year term.

The decision, which consists of representatives of the 171 member states, comes just over a month after IAEA’s 35-member Board of Governors on Oct. 31 appointed Grossi to the post.

“The IAEA is a formidable institution with a unique mandate, and I want to ensure that it delivers at its full potential,” said Grossi. “Our functions cover highly diverse areas such as medicine, agriculture, energy, climate change, and the non-proliferation of nuclear weapons. The IAEA’s activities are important to all Member States and their citizens.”

The newly-appointed director general, who becomes the first head of the IAEA from Latin America, is a career diplomat with over 35 years of professional experience in non-proliferation and disarmament.

As the IAEA’s six head since it was founded in 1957, Grossi ran a tight race against Cornel Feruta of Romania, IAEA’s chief coordinator and acting director general for the position.