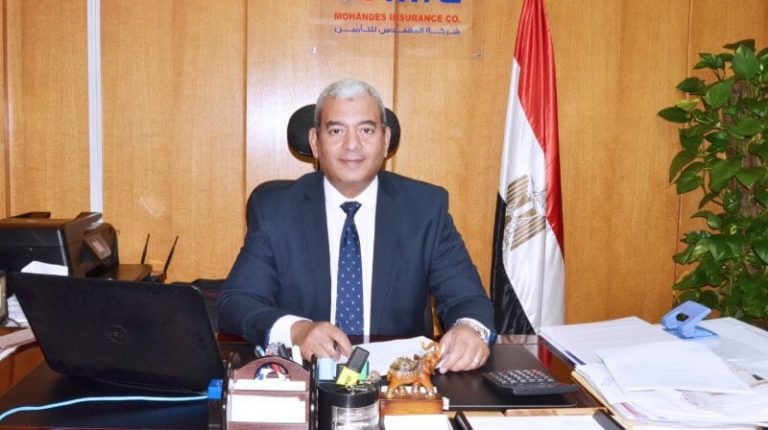 MIC’s Chairperson and Managing Director Reda Fathy told Daily News Egypt in an interview that the corporate’s total investments reached EGP 780.9m in June 2019, up from only EGP 442.2m in June 2014, making an increase of 76%.

During the last five FYs, MIC witnessed a great boom in retrieving its prestigious position in

the Egyptian insurance sector, achieving great results that were not expected. For instance, it was selected by African Reinsurance Corporation (Africa RE)  in its annual competition as the best insurance company in the African continent for 2019, becoming the first Egyptian private insurance company to be given this award.

When asked about the reasons behind this success, Fathy stated that before being a chairperson, he had the chance to work in various parts of the insurance sectors, allowing him to realise that the problem was problems clients had when it came to claims. When they receive their claims, they end their deal with the firm.

“After being MIC`s chairperson, I focused on facilitating the insurance process in order to find a more streamlined platform for payment claims for the customer. After our success, we found that most of MIC’s customers returned  to the company, proving that we had regained their trust again,” he continued.

Fathy referred to implementing the first mobile application for insurance in the Middle East, in which the client does everything on-line without the need to visit the office, allowing them to conduct a premium, report an accident, access  the medical network, or even access  the company team.

“It is important to mention that we did not seek any help from outside the staff of the company, all the staff were present before, but the idea is to work efficiently to achieve great results,” he said.