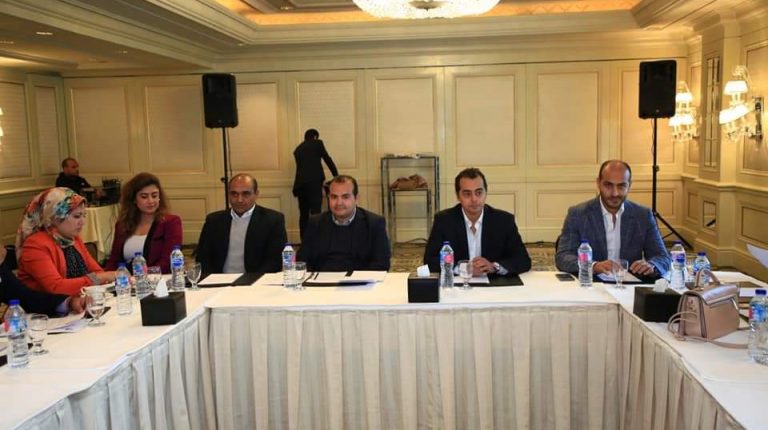 According to the company’s CEO Ayman Auf, the company produces 400 products of nuts, nougat, peanut butter, coffee, and dates.

For his part, Auf eyes recorded EGP 450m in sales by the end of the current year.

Auf revealed that the company owns 120 branches in the current year and plans to open 30 additional branches spread over 10 Governorates including Upper Egypt for the first time.

During a press conference held on Tuesday, Auf said that the company eyes increasing its sales by 40% to reach EGP 650m in 2020.

He pointed out that the company owns one of the largest factories specialised in the manufacture, canning, and drying of healthy and natural foods in Third Settlement, New Cairo on 15,000 square metres with EGP 100m and employs 4,600 direct and indirect employers.

He further revealed the company’s intentions to establish a new factory in Tenth of Ramadan with EGP 60m in investments to produce 250 tonnes of coffee, monthly.

Auf elaborated that the company intends to export abroad by end of the coming year.

The company’s share in the Egyptian nut market is 30-35% and is expected to reach the third highest market share next year.

“The company has obtained two important certificates in food, namely ISO 22000 and the European certificate dubbed FSSC 22000,” he concluded.