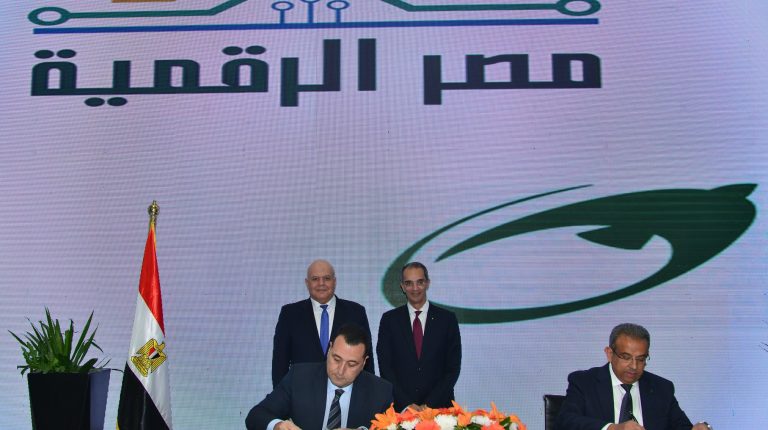 The National Post Authority and Tamweely Microfinance company signed a cooperation agreement, whereby funds will be disbursed, and the instalments will be paid through the network of 4,000 branches in Egypt.

The agreement is scheduled to be activated within a few days. It includes the use of e-payment systems for the post authority in granting and collecting services with microfinance activity.

Aboelazm said that according to the agreement, Tamweel customers can pay instalments and disbursement of funds in post offices all over Egypt.

He explained that this agreement comes within the framework of Tamweely’s plan to expand its customer base and reach them anywhere, in addition to facilitating the mechanisms and speed of access to finance and payment of instalments.

Ahmed Khorshid, CEO and managing director of Tamweely said that the company has already signed a memorandum of understanding with the Post Authority, whereby the company is located in the post offices, to provide financing services to its customers in Egypt.

He pointed out that the company started its physical presence in six post offices spread over Sharqia, Beni Suef, Sohag, and Qena governorates and started operating its actual services to customers there.

The paid-up capital of Tamweely is EGP 75m. The ownership structure is distributed to NI-Capital company for financial investments by 30%, Bareed Investment Company by 30%, and AYADY for Investment and Development by 40%.