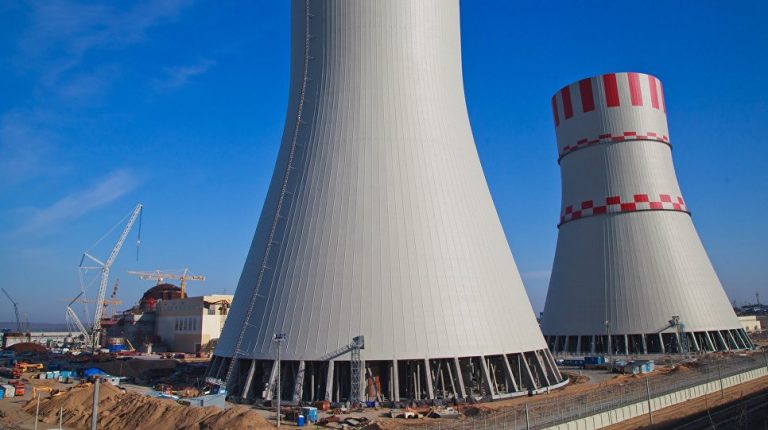 Ten companies are about to acquire contracts for the construction of works at the Dabaa nuclear plant, sources close to the matter told Daily News Egypt.

The sources added that more than 200 companies submitted their documents to the commission, adding that the technical review and examination would determine if they meet all specifications to work in the Dabaa power plant.

He said during a speech at the Fifth Arab Forum on the Prospects of Nuclear Power for Electricity Generation and Seawater Desalination, that 10 companies fully qualified to work in the nuclear plant, including Orascom Construction, Hassan Allam, and Petrojet and the latter signed a contract with them recently.

He added, “We are optimistic about the construction and business sector in Egypt to work in the Dabaa nuclear power plant.”

Gregory said that two tenders have been put forward and submitted by several companies, and the winning companies are scheduled to be announced soon.

The Dabaa project consists of four nuclear reactors, with a capacity of 1,200 MW each, totalling 4,800 MW. The Russian Ministry of Finance has provided a financing loan for the establishment of the project worth $25bn, representing 85% of its value. President Abdel Fattah Al-Sisi approved the loan agreement in May 2016.