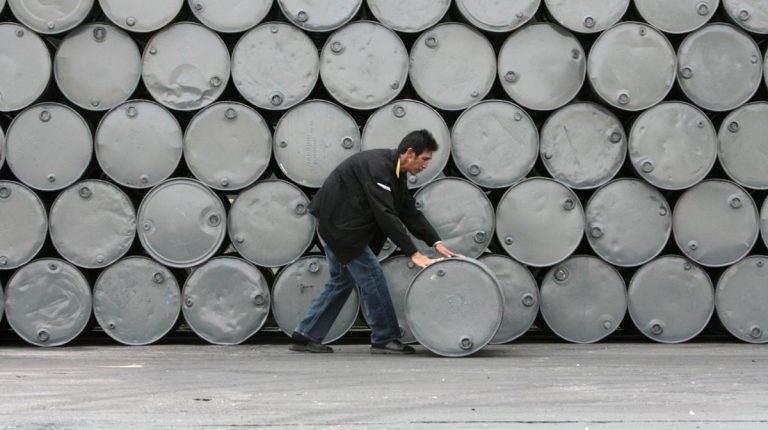 Crude Oil gained on Wednesday ahead of the Organization of the Petroleum Exporting Countries’ (OPEC) meetings this week, where the cartel and its allies are expected to extend production cuts to support the market from oversupply.

In Egypt’s case, the country is highly vulnerable to crude oil price fluctuations, as each $1 increase in the Brent crude’s price would cost the state EGP 4bn, according to the country’s finance ministry.

OPEC members are scheduled to meet on Thursday and the OPEC+ group will meet on Friday. OPEC and allied countries including Russia – a group known as OPEC+ – has been curbing supply since 2017 and is expected to keep the cuts in place to balance out record production in the US.

According to Fotios Katsoulas, liquid bulk principal analyst, Maritime & Trade, IHS Markit, it is now clear that even if cartel members wished to increase their production, the performance of oil prices this year simply doesn’t allow for such an opportunity.

Katsoulas explained that OPEC members will proceed with the current agreement which will stay in place at least till the end of the first quarter of 2020 (1Q20). But it won’t come as a surprise if this week’s meeting results in deeper cuts.

“However, the big question is whether Russia, which has been leading the coalition of OPEC+, together with Saudi Arabia, is willing to negotiate further cuts. The message has been clear, with no appetite for such a deal. Officials of OPEC members such as Iraq’s oil minister did, however, commented that the group would discuss further cuts of 400,000 b/d, which would bring the total to 1.6 million b/d,” he concluded.

Despite trade war uncertainty, Fitch Solution expected oil prices to fall in 2020, on the back of the increase in supply, outweighing any pickup in growth. It predicted Brent crude will drop to an average of $62 a barrel in 2020 and $58 in 2021, from a $64 average this year.

Oil prices plunged to $59.12 per barrel on the back of increased US stockpiles