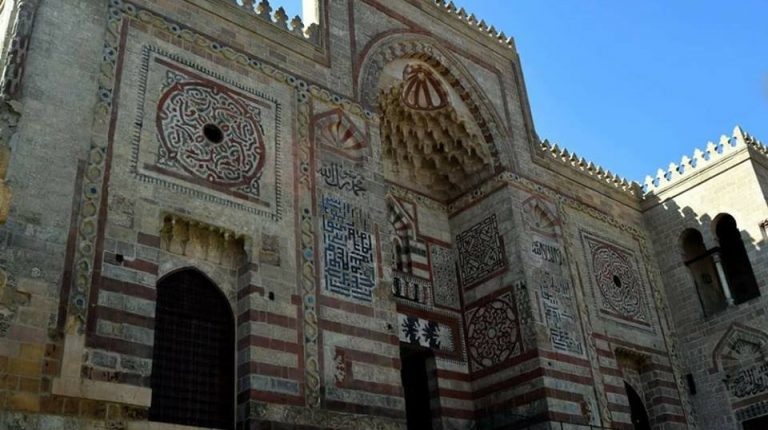 Looking from Cairo Citadel, people can only see Sultan Hassan and Al-Rifa’i Mosques. Yet, beside the Citadel, there is a mesmerising forgotten place, Darb Al Labana.

This area has the fourth largest Bimaristan (hospital) in the Islamic world, which is locked behind one of the oldest gates in Islamic Cairo.

When looking at the etymology of the hospital, we find that “Bimaristan” is of Persian decent, and is comprised of two words, “Bimar” meaning sick and “Stan” meaning place. So, in essence, Bimaristan means the place of the sick people, or hospital. As the word travelled west into Arabic speaking regions, it changed from Baimaristan to Moristan, where the word was associated closely to hospitals, specifically mental hospitals.

Although Bimarist al-Muayyad sheikh, as any hospital was established to cure all the diseases, its functions have changed over time to become a place to cure only one disease. 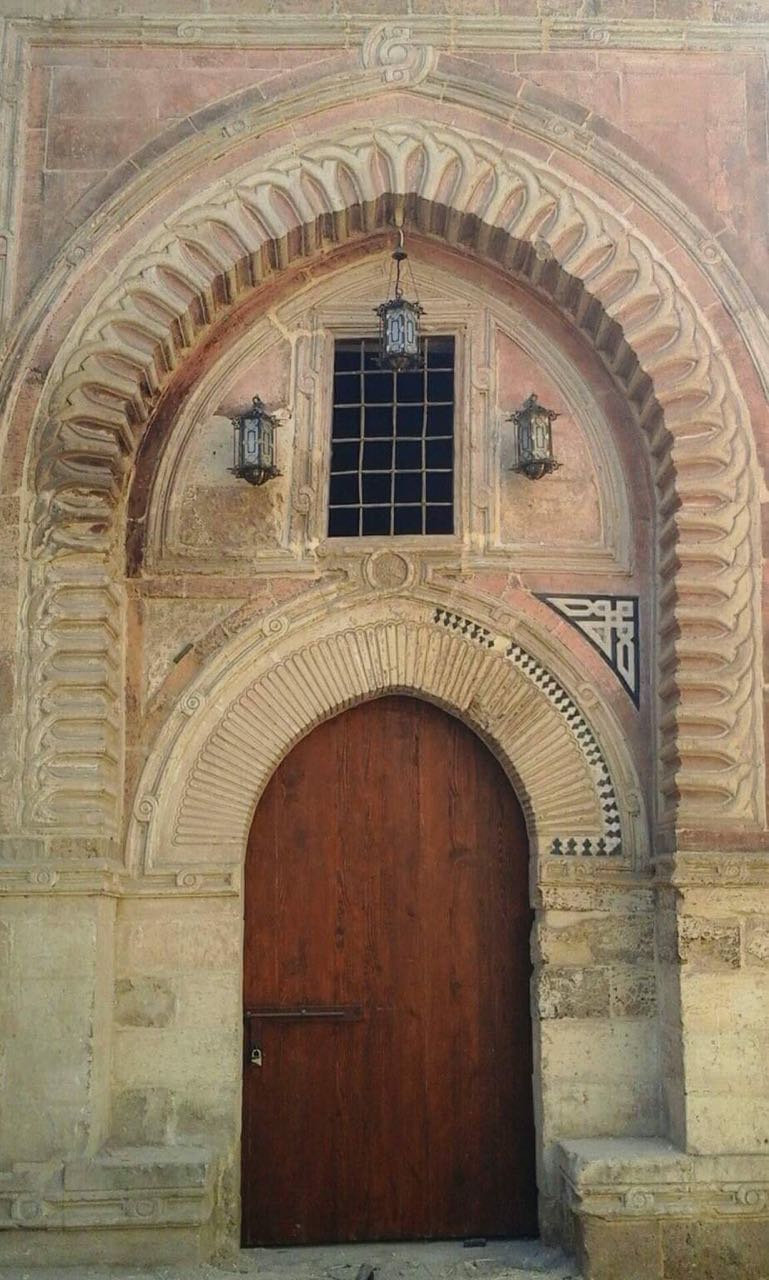 Al Muayyad Sheikh was Sultan of Egypt in the era of Mamluk Circassians. He ordered to build the Bimaristan on the hill near Cairo Citadel.

When the Sultan died, the hospital’s expenses were reduced; therefore the hospital could only specialise and cure only one type of disease. Although, Al-Nasir Muhammad’s Bimarstan was the only hospital to specialise in curing mental illness diseases.

Entering the Bimarstan, visitors would witness a huge hall with mihrab, which indicates the qibla for prayer; this hall was used as a small mosque for the patients and doctors inside the hospital. The Bimaristan was the third largest hospital in Egypt and the fourth in the Islamic world.

The two-story hospital was divided into two sectors one for males and the other for females, with a timber-roofed middle hall, it also had a water tank, which was located 10 metres below the hospital. However, the women department was ruined, as well as the pharmacy, library, and a small mosque.

Al Muayyad Sheikh is well known for killing his own son. Ibrahim was the son of Al-Muayyad not different from his father, Ibrahim was intelligent and brave, so the military campaigns were led by him.

Achieving victory in the military campaigns, one of the Sultan’s ministers tried to create a dispute between the Sultan and his son.  The minister had warned the Sultan that some princes would like to overthrow him and appoint his son Ibrahim instead in the Sultanate, advising him to get rid of Ibrahim to regain control of the kingdom.

Al Muayyad Sheikh, had put poison in food to kill his son. Screaming from excessive pain, the young man who was not over the age of twenty years, was dying in front of his father. The sultan did not bear the cries of his son, and decided to look for an antidote to save his son from death. However the young man was dying and all of the drugs and treatments did not work.

The sultan got paralyzed during his son’s funeral, to die only six months later. It was said that the Sultan found out that his son was loyal, and the young man was unjustly accused by the minister. The Sultan accordingly was ordered the minister to be killed. Entering Darb Al Labana’s gates, people witness Tekkeyet Al-Bustami, and Al-Muayyedi Bimaristan, both sites are connected by a small tunnel and protected by the gate.

Tekkeyet Al-Bustami is believed to be built by sultan Mohamed Ibn Qalawun, who also might have built a small mosque for a Sufi man named Taqieddin Al-Bustami from Persia who lived there until he passed away.

Then the mosque turned into Tekyeh, which refers to a place where Sufis gather to worship. The Tekyeh has a central court, surrounded by a small mosque, and a school.

Darb Al-Laban Gate was built in limestone during the Bahari Mameluke era and located beside the Tekyeh. It consists of a gate which is the oldest of those that once marked the entrance to many Islamic City alleys. However, many of them were destroyed since 1798, during the French campaign in Egypt.

The gate has a small-decorated widow with iron bars to allow the entrance of air and light. It is decorated with wooden and stone decorative elements with geometric designs.