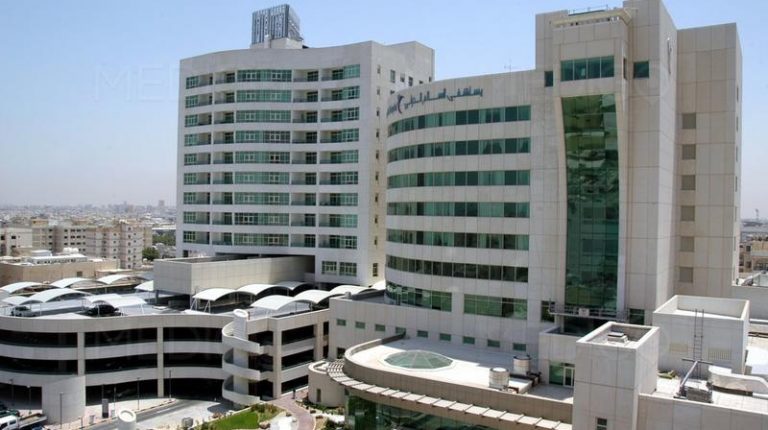 As-Salam International Hospital has been granted the clinical excellence certificate from the Joint Commission International for the chronic obstructive pulmonary disease and acute myocardial infarction programs, making Egypt the third globally and the first in the Middle East to obtain this certification.

The Group and hospital’s CEO, Neeraj Mishra pointed out that the clinical care program certificate guarantees the provision of high-quality medical care to patients in accordance with international standards for patient safety, which ensures the achievement of the highest rates of success clinical outcomes.

He pointed out that the Joint Commission International body for Accreditation of Health Facilities is reviewing and following up the performance of the medical facility to verify its commitment to the latest treatment methods, pointing out that this certificate was obtained as a result of a continuous resilient effort by the hospital management team, always seeking to apply the latest scientific and technical standards in providing distinguished top notch medical care for patients.

Nahla Badr, director of Quality and Risk Management at As Salam International Hospital explained that one of the most important strategic goals in the hospital adding to patient safety and continuous quality improvement, is achieving high efficiency and effectiveness in the treatment results for their patients. She explained that the hospital engages the patient and his family in the therapeutic decisions, as the educational instructions provided to the patient are an important cornerstone for recovery and self-support.

Badr indicated that there are multiple advantages resulting from obtaining a certificate of excellence for the hospital, the most important of which is to upgrade the level of medical training and scientific practices to improve the clinical service and work flow. It also helps in working to build community confidence in the organisation that depends on the quality and safety of the medical service provided

Chronic obstructive pulmonary disease is estimated to affect 384 million cases globally in 2010.  Considering the increase in smoking prevalence in developing countries, and an increasing population in high-income countries, the incidence of chronic obstructive pulmonary disease is expected to increase over the next thirty years.

The use of tobacco products in Egypt is widespread and is considered one of the main causes of obstructive pulmonary disease. It is estimated that about 20% of the population uses tobacco products every day. Cigarettes are the most common form of tobacco consumption in Egypt, with an estimated 20 billion cigarettes being smoked annually. After cigarettes, water pipe hookahs are the most common tobacco and the statistical analysis of the prevalence of chronic obstructive disease in Egypt showed that 3 million of the Egyptian population suffer from chronic obstructive pulmonary disease in various studies.

Regarding the Acute Myocardial Infarction program, Hossam Mansour pointed out that coronary heart disease is the main cause of morbidity and mortality around the world and that the most common form is myocardial infarction. It is responsible for more than 15% of deaths every year.

Modifiable risk factors cause more than 90% of the risk of developing severe heart attacks such as high fats, smoking, psychological and social pressures, diabetes, high blood pressure, obesity, alcohol consumption, physical inactivity, and a low diet in fruits and vegetables

The acute Myocardial Infarction program provides exemplary care that is consistent with best evidence-based practices derived from the European Society of Cardiology guidelines for dealing with myocardial infarction in a timely manner by a multidisciplinary team.