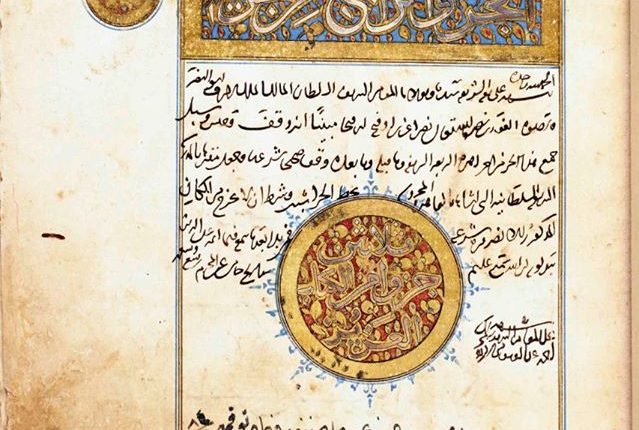 The Ministry of Culture announced on Sunday the return of an ancient Quran manuscript after being offered at the UK’s Chiswick Auctions house.

The manuscript includes the 16th part of the Quran, written by Sultan Al-Ashraf Qansuh Al-Ghuri one of the rulers during the Mamluk era. The over 500-page manuscript was smuggled from Egypt.

Egypt’s Minister of Culture, Inas Abdel Dayem stated in a press release that retrieving the manuscript is a part of the ministry’s plan to preserve Egyptian identity and return “what has been lost and stolen.”

The manuscript is one of the rarest documentations of the era.

The Chairperson of Egyptian National Library and Archives Hisham Azmy said that this one of a kind document was planned to be “sold secretly last October, as the auction house did not announce selling it publicly.”

He further added that after providing the proper documents that prove Egypt’s authority over the manuscript, the house approved returning the authentic document to its homeland.

Abdel Dayem added that the manuscript is considered the fourth document Egypt retrieves within a year.

AUC celebrates 10th anniversary of its Center for Translation Studies