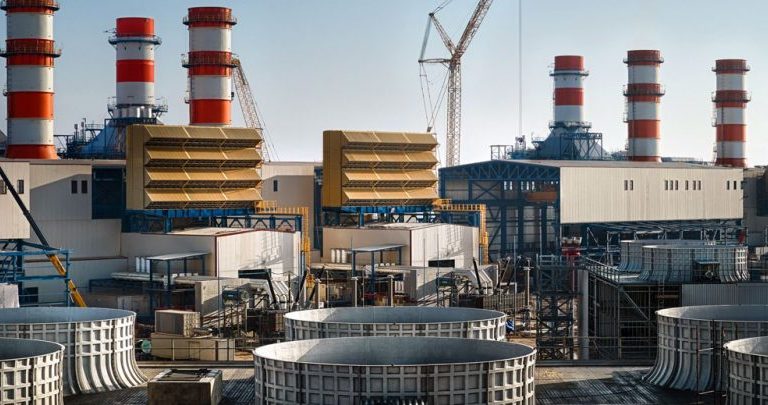 Consumption of natural gas power stations decreased to about 3.5bn cubic feet of gas per day (scf/day) compared to 4bn scf/day during the past month, due to lower temperatures, which reduce energy consumption and helps increase production efficiency. A source in the Egyptian Natural Gas Holding Company (EGAS) told Daily News Egypt that the consumption of power stations from gas decreased by about 500m scf/day.

He pointed out that the consumption of fuel oil in power stations amounted to 3,000 tonnes per day, compared to about 3,500 tonnes during the past month, as a result of the high efficiency of the stations and the decrease in electricity consumption.

The source said that the Ministry of Electricity obtained the maximum consumption of natural gas for the stations during the summer months by about 4bn scf/day, in addition to the quantities of fuel oil agreed upon with the Egyptian General Petroleum Corporation (EGPC).

He explained that the power stations have decreased their gas consumption during the current year due to the high efficiency of the new stations in energy production, compared to previous years before Siemens stations entered production.

The consumption of the electricity sector represents 61% of the total consumption of natural gas, while the rest of the sectors consuming gas (industry, homes, automotive supply, petroleum, and its derivatives) represent 39%.

The source pointed out that it is looking to increase Egypt’s natural gas production to about 7.5bn scf/day during the current fiscal year, compared to 7bn scf/day currently.

He said that the new projects that were linked to production, such as Zohr, Nooros, North Alexandria and 9B fields, contributed to compensating the natural rates of decline.

The source maintained that the rate of natural gas consumption in the local market is growing annually, thanks to urban and industrial development plans, and the increase in the number of cars that run on natural gas.

The Ministry of Petroleum is intensifying its efforts in cooperation with foreign partners to implement projects to develop major gas discoveries in the deep waters of the Mediterranean and the Nile Delta, to contribute to increase gas production to 8bn scf/day by 2021.