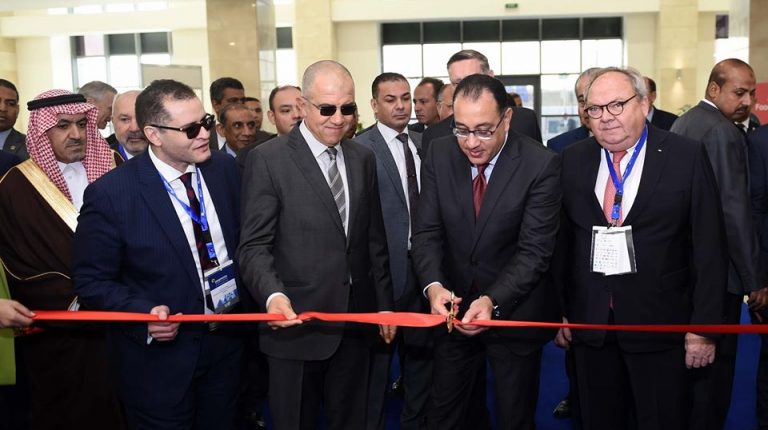 Attended by Minister of Supply and Internal Trade, Ali Moselhy, and Governor of Cairo, Khaled Abdel Aal, Pacprocess Middle East and Africa is to be held from 9 to 11 December.

During Madbouly’s tour in the exhibition, he praised the progress of the packing industry in Egypt, expressing his appreciation for the wide participation of major companies, especially German ones, indicating that such international exhibitions is grabbing more attention.

Pacprocess is held under the auspices of Egypt’s President Abdel Fattah Al-Sisi. More than 500 national and international companies representing 31 countries attended both exhibitions, and more than 600 investors were invited to the fair to discuss establishing partnerships and deals with their local and foreign counterparts.

On the sidelines of the exhibitions, several discussion sessions were held with the participation of ministers, businesspeople, and local and international experts specialised in the fields of food, packaging, and engineering and chemical industries, discussing the future of food processing and the developments of the packaging industry.

The exhibitions will also witness many important activities such as organising the first gathering of date makers, as Egypt is one of the largest producers and exporters of dates in the Arab region, in cooperation with the Khalifa International Date Palm Award and Agricultural Innovation as a strategic partner.