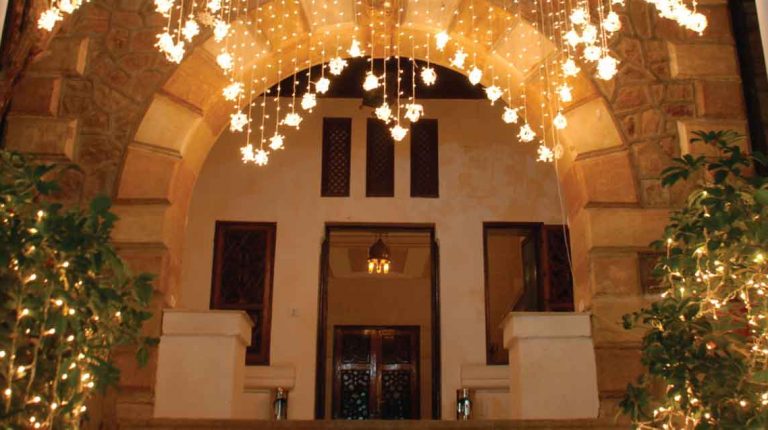 With a fun-filled festive family day with a traditional Christmas market, the Swiss Club Cairo (SCC) will kick off the Swiss Christmas fair 2019  next Friday.

Club Manager Alvin J Furrer told Daily News Egypt that the event will include many activities such as singing competition, in addition to an oriental show and tanoura folkloric dance.

For children, the club prepared puppet shows and Santa Claus.

According to Furrer, the Swiss community, a number of the Swiss embassy’ staff, and Egyptian senior officials are expected to attend the event.

The SCC was previously known as The Swiss House or The Swiss Home, constituting a hideaway from Cairo’s busy streets and lifestyle. With a history dating back to the 19th century and unique atmosphere and architecture, the SCC is considered a popular hangout for expats and locals alike, according to the SCC’s website.

Early August 2019, the SCC hosted a celebration for the Swiss National Day with the participation of ambassador of Switzerland to Egypt Paul Garnier as well as representatives of the Swiss community in Egypt and Swiss companies’ representatives.

Santa asks: have you been a good boy last year?!