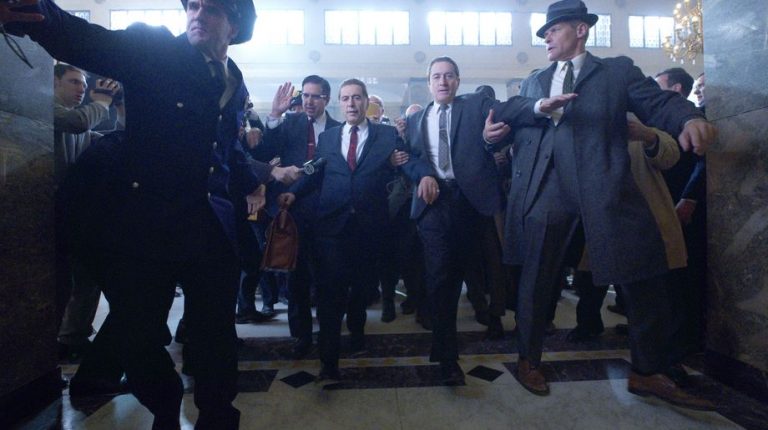 As of its last quarterly report in September, he revealed that Netflix had about 158m subscribers worldwide.

In its first 28 days, Sarandos said the film will be viewed by about 40m household accounts.

“The thing that’s amazing about that is, think of everything those people could be doing on those screens, and they chose a film,” Sarandos said, listing social media, video games, and other pursuits.

The Irishman is an epic saga of organised crime in post-war America told through the eyes of World War II veteran Frank Sheeran (Robert De Niro), a hustler and hitman who worked alongside some of the most notorious figures of the 20th century.

Spanning decades, the film chronicles one of the greatest unsolved mysteries in American history, the disappearance of legendary union boss Jimmy Hoffa (Al Pacino), and offers a monumental journey through the hidden corridors of organised crime: its inner workings, rivalries, and connections to mainstream politics.

Irish teenager held for over 700 days has detention renewed