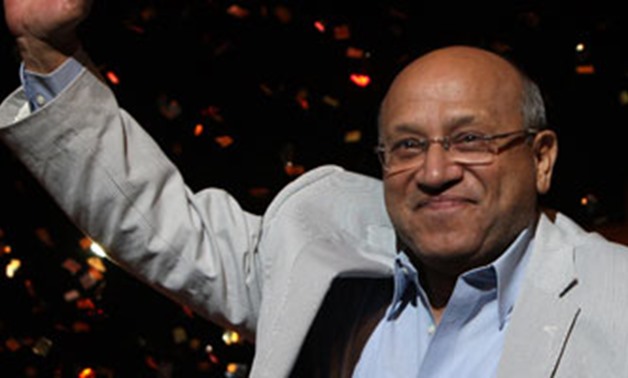 Samir Seif, an Egyptian film and TV director who rose to prominence in the early 1980s and 1990s, passed away on Monday at 72, according to the Head of the Egyptian Artist Syndicate Ashraf Zaki

Seif passed away after a heart attack.

Minister of Culture Enas Abdel Dayem mourned the death of Seif. In a statement, Abdel Dayem said that the deceased artist was a good teacher for the younger generation and several creative directors.

He graduated from the High Cinema Institute, and entered the cinematic scene right after. He went off to direct films, series, and work with local film festivals as a juror and a director

Seif started his career as a script writer and then went on to direct very popular action and drama films with Adel Imam, Ahmed Zaki, and Nour El-Sherif.

His death is a great loss for the cinematic profession in Egypt and the Arab world, the minister added.

Sief was nominated for the Golden Pyramid Award at the Cairo International Film Festival twice, in 1999 and 2002. His directorial debut came in 1977 with the film Ota Ala Nar (A cat on Fire).