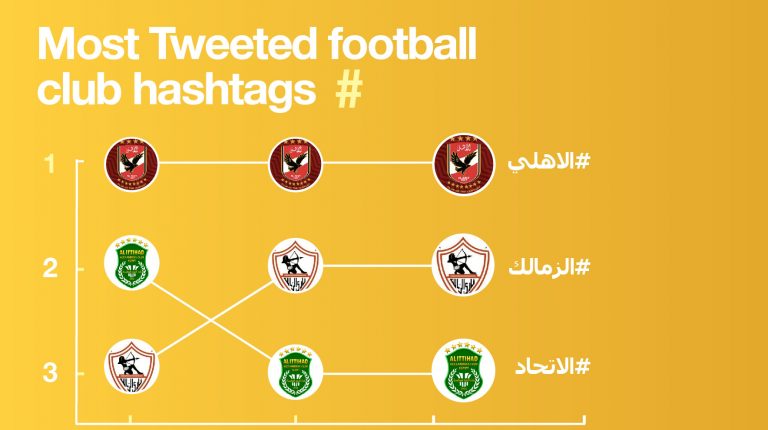 As 2019 comes to a close, Twitter announced on Wednesday the year’s top trends. The leading online communication platform revealed the most used hashtags, events, and even most active celebrities summing up the year’s highlights. 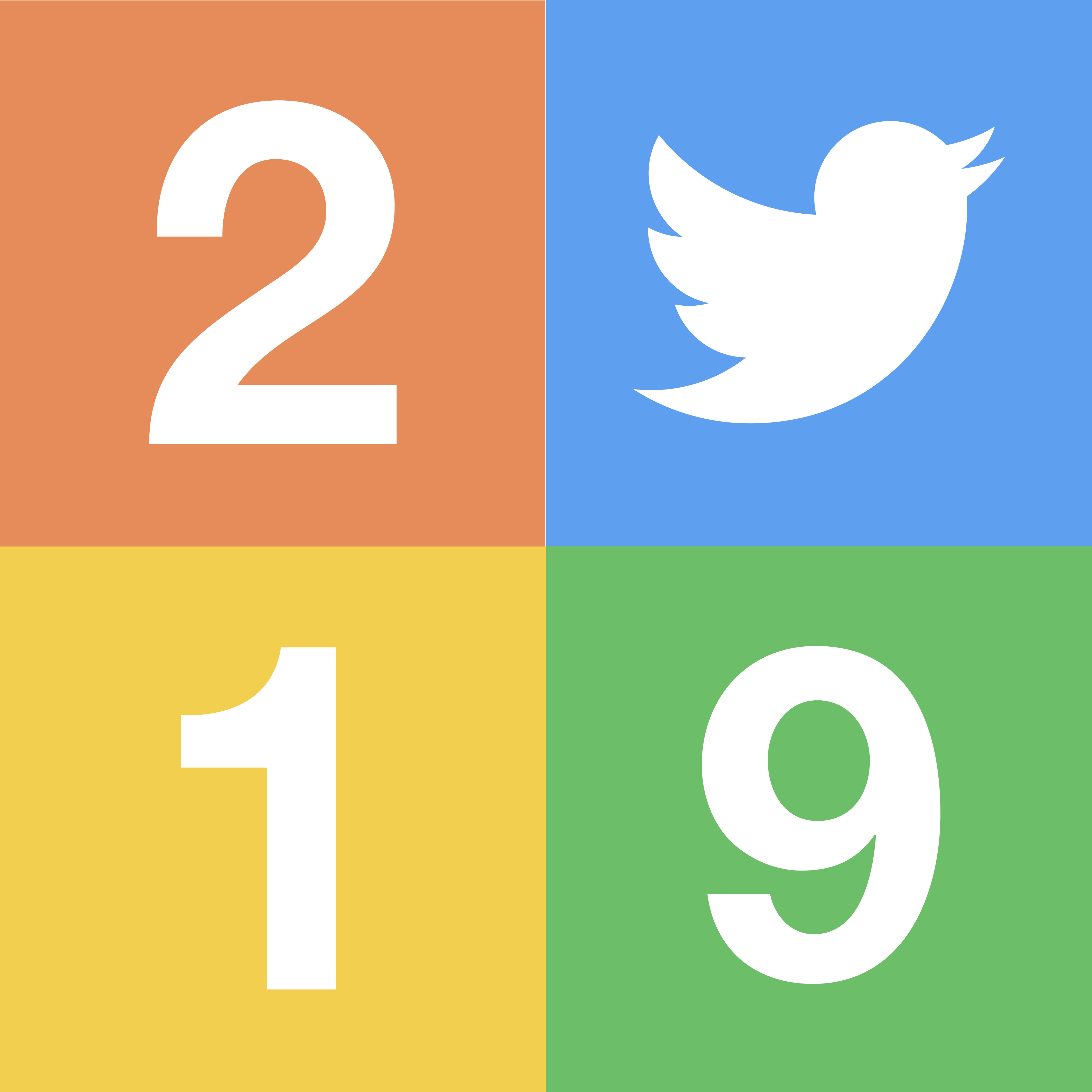 While the four actors are the most mentioned Egyptian celebrities over the year, the blue platform still witnesses new entries of veteran artists who still pave their way in the world of virtual communication, including veteran actress Nadia El-Gendy, who marked her debut at Twitter earlier this year.

As usual, the holy month of Ramadan still tops event-related hashtag. As for the most tweeted about TV Show, Game of Thrones, whose 8th season took people by storm earlier this year, takes the lead by a landslide.

Football superstar Mohamed Salah is the most tweeted about player in football, followed by Al Ahly footballer Ahmed Fathi and Zamalek star Shikabala.

When it comes to trends and challenges, the platform announced that 2019’s top celebrity challenge moments was the #10YearsChallenge. Large number of celebrities included pictures of themselves from a decade ago in Tweets such as actor and singer Mohamed Attia, actor Edward Fouad, Yemeni-Egyptian singer Arwa, actress Menna Fadali, and actor Hassan El Raddad.

Celebrating the end of the year, Twitter launched the hashtag of #ThisHappened in which it launched its annual emoji on 10 December which unlocks when using the hashtag.