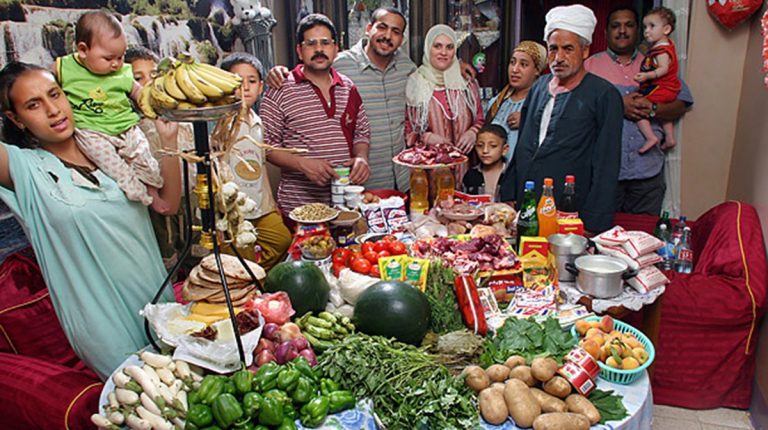 Pharos Holding’s view on the Egyptian economy is positive in its annual book, as they expect real GDP to slowly pick up from 5.7% in FY18/19 to 5.9% in FY19/20 driven by the transportation, communication, tourism, and manufacturing sectors. Pharos’ analysts account for a gradual declining share of construction sector and Suez Canal on the back of related stagnation in construction activity compared to the previous two years and slowing international trade.

They expect household (HH) consumption which contributes to around 80% of the GDP to pick up over the forecast horizon from a growth of 0.8% in FY18/19 to 1%, 1.3%, and 1.6% in FY19/20, 20/21, and 21/22 respectively and to keep driving GDP growth. Moreover their trend view is positive in the long term as living standards improve, to possibly reach a pre-global financial crisis.

Moreover, Pharos analysts expect inflation rate to decelerate over the forecast horizon and end FY19/20 at an average of 8.5%. The projected inflation rate hence remains below the targets set by the Central Bank of Egypt (CBE) of 9% (+/-3%) year over year (YoY) by the end of FY2020. The reduction in inflation rates would be driven mainly by Food & Beverage weight in inflation basket, since it’s the biggest category now with a smaller weight that was distributed on smaller, less volatile, and less impactful categories.

They expect remittances to drop over the coming two years before recovering in FY21/22 as Gulf Cooperation Council (GCC) economies weaken. The relative stability in the foreign currency market in Egypt, in addition to the ongoing reform to stimulate non-oil economic activity in GCC economies, should help remittances to recover in FY21/22 and FY22/23.

Remittances from Egyptian expats hike to $6.7bn in 1Q20: CBE