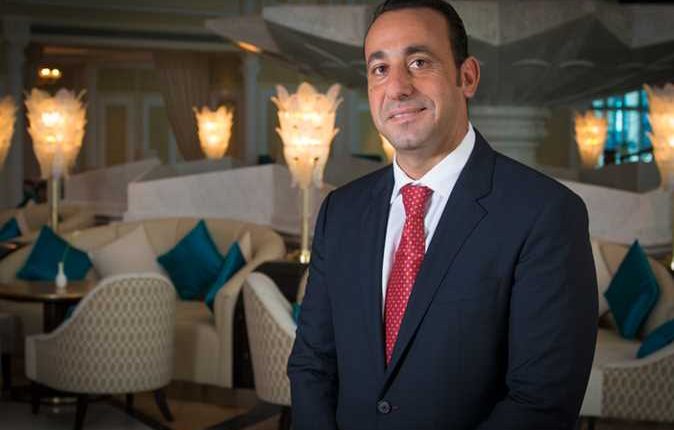 Hilton will add eight new hotels to its management portfolio to reach 24 hotels in Egypt by 2024, up from only 16 hotels now.

On the side-lines of Hilton’s celebration of 100 years since its establishment, Hilton Vice President of operations for Egypt and North Africa Mohab Ghali said the  average occupancy rate for the group`s hotels ranges between 70% and 75%, expecting the same ratio by next year.

Notably, the tourism sector is considered very important in the Egyptian economy, which represents more than 15% of Egypt’s gross domestic product, and contributes to the creation of jobs and positively affects the lives of local communities.