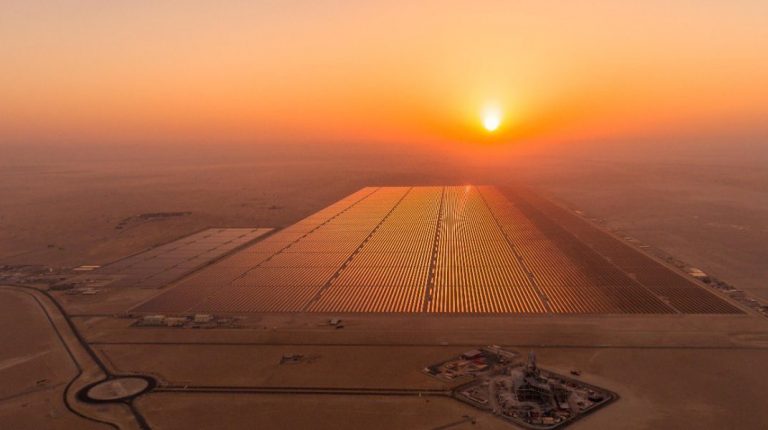 Arab and foreign companies started intense negotiations to acquire solar energy projects in Benban after the commercial operation and selling energy produced for the Egyptian Electricity Transmission Company (EETC), according to the second phase of the feed-in tariff.

The sources added that the buyer and seller must obtain the approval of the Ministry of Electricity, the New and Renewable Energy Authority, and the EETC before selling the company.

The sources pointed out that the investors want to buy stations because of the high price of selling energy to the government (averaging at about 8.4 cents), especially since the prices decreased significantly reaching 2.48 cents.

According to the controls and procedures set by the Electricity Utility and Consumer Protection Regulatory Agency for the rules of establishing renewable energy companies, companies cannot be formally sold before starting operations, and a qualified alliance must own 51% of the company’s shares. In addition, the alliance leader’s contribution must not be less than 25% of the total 51%, so that the coalition leader cannot exit the project or reduce its percentage two years before the commercial operation of the project.

The sources indicated that the rules and regulations governing the establishment of renewable energy companies do not prevent the participation of an investor with shares in any of the companies, and then they are able to acquire all shares after two years of operation.

According to the source, the company developing the project has the right to sell the project two years after completing its operation and linking it to the network. There are no conditions or controls on the new buyer after the project is run.

The solar energy complex in the Benban region of Aswan includes 32 power production stations within the feed-in tariff programme, with a total capacity of 1465 MW and investments of $2bn.

The government launched the renewable energy feed-in tariff in 2014, and only two companies were able to implement projects in the first phase with a capacity of 100 MW and sell the produced capacities by about 14.3 cents. The second phase of the programme started in 2016, 32 projects have been implemented, and the EETC buys energy at about 8.4 cents.