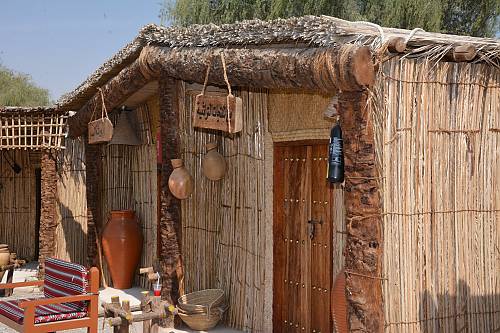 Just like a nation’s identity, the palm tree is considered a fighter. Penetrating deep into the soil to deepen its root, adapting to different situations, and bearing equally with canicular days, and cold spells; palm trees are the identification of the Arab World. As an inseparable part of the Middle East and North Africa’s (MENA) integrity, the United Nations Educational, Scientific, and Cultural Organization (UNESCO) listed Date Palm on its Intangible Cultural Heritage of Humanity. 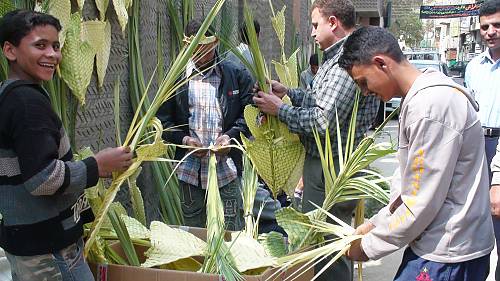 The listing came at the 14th gathering of the Intergovernmental Committee for the Safeguarding of the Intangible Cultural Heritage, which took place in Colombia from 9 to 14 December.

The file, submitted by 14 Arab countries, including Egypt, was approved by the committee, internationally accrediting the date palm as a living pillar for the nations.

In the statement published by UNESCO, the committee explained that date palm “has been connected to the regional population of the submitting states for centuries, serving both as the source of numerous associated crafts, professions, and social and cultural traditions, customs and practices, and as a key form of nutrition.”

Over the six-day gathering, the 24 members of the committee discussed 42 applied files from various regions, in order to determine the authentic human heritage that the date palm still presents its nation.

When it comes to the date palm, the committee saw that it is one of the elements that help in deepening the relations between Arab countries and its populations.

“The Date palm, knowledge, skills, traditions, and practices have played a pivotal role in strengthening the connection between people and the land in the Arab region, helping them face the challenges of the harsh desert environment. This historic relationship in the region and the element has produced a rich cultural heritage of related practices between people in the region, knowledge, and skills maintained to this day,” the statement read. 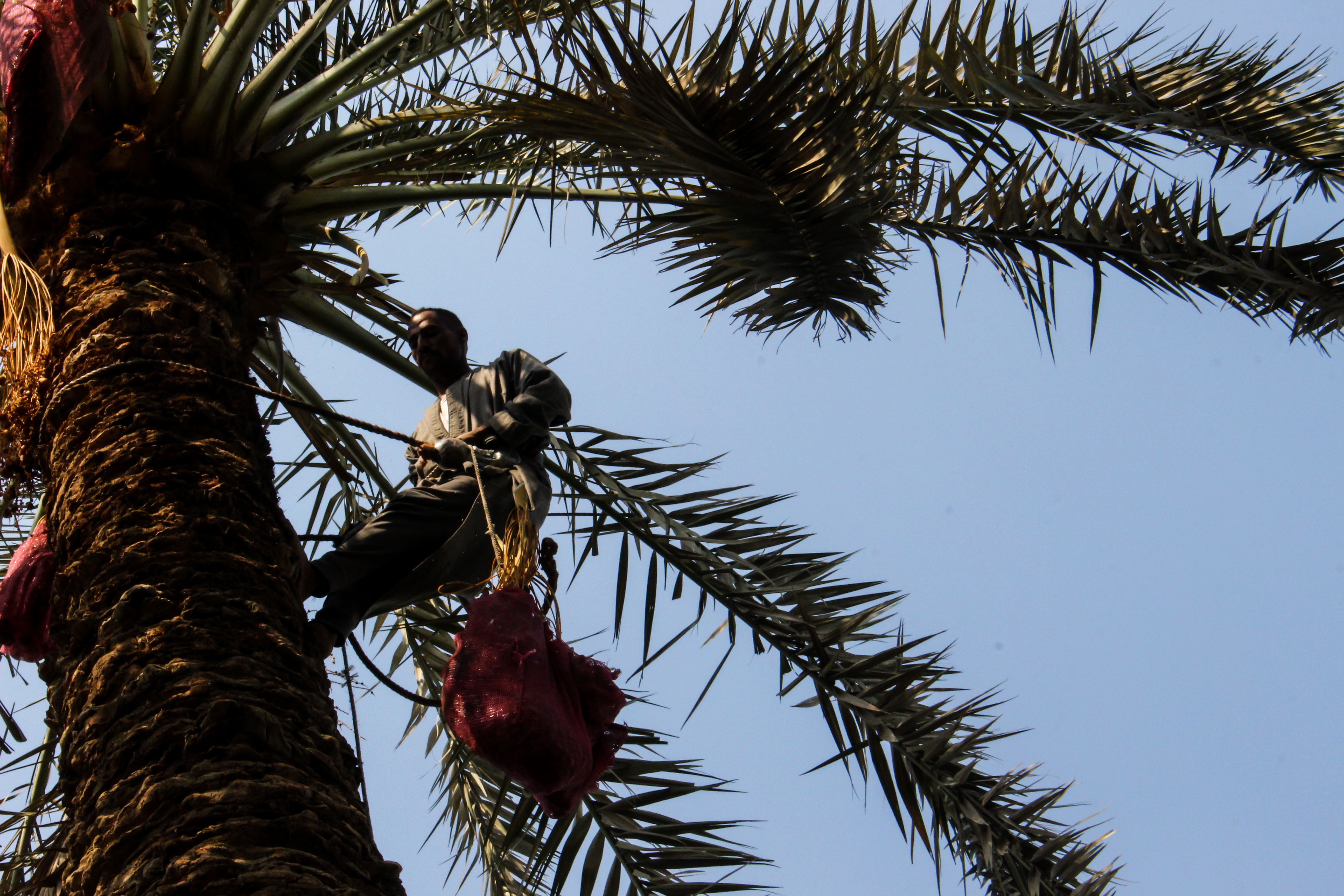 According to the UN’s Food and Agriculture Organization (FAO), the date palm is probably the most ancient cultivated tree.

It is further considered one of the main sources of income for the countries which mainly rely on it and oil trade.

The date palm also plays a significant role in the region’s economies, which includes the top 10 date-producing countries, representing 90% of the global date production. Egypt is ranked first in the top five date –producing countries in the world, with a production of 1,465,030 tonnes in 2014, according to the FAO.

Other than date production, palm trees are the source of one of the barely surviving handicrafts in Egypt, Palm leaf boxes.

With more than 11 million date palms in Egypt, making palm boxes has been, like every other handmade craft, inherited throughout generations from ancestors. Most of the families working in this field are Bedouins. In the old days, it used to be their constant source of income, as the one common feature across different areas of the desert.

Unlike other similar crafts, technology has not found its way into palm box production. With limited sources of income, manufacturers cannot use any machines in cutting or shaping the palm leaves. This leaves them with no other option but their hands to cut the palms and to use sharp knives to shape them.

A large sector of Egyptian handicrafts in Upper Egypt still earn their living from the making of palm boxes. With hope, they currently seek for their crafts to flourish, now that it is internationally accredited.