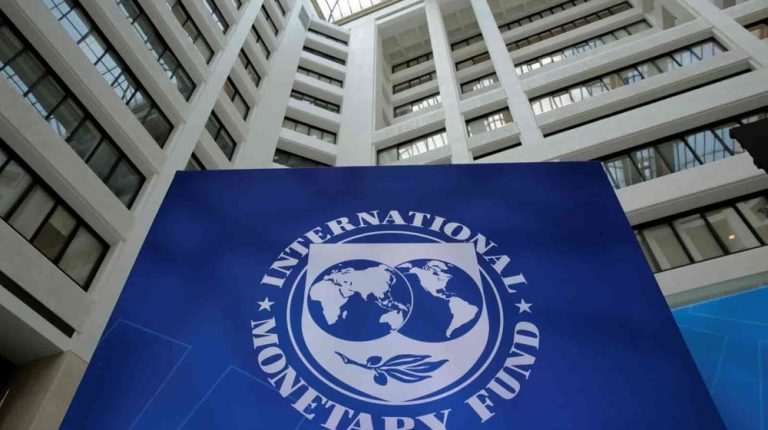 After Egypt had concluded its $12bn economic programme with the International Monetary Fund (IMF) in 2019, Ethiopian authorities announced reaching an initial agreement with the IMF on a $2.9bn loan recently.

The new loan, to be disbursed over three years and could be supported by the IMF under its Extended Credit Facility (ECF) and Extended Fund Facility (EFF), according to the IMF, is expected to address the same challenges that Egypt faced before November 2016.

Far from the political differences over the Grand Ethiopian Renaissance Dam file, Daily News Egypt looks into the status of the Ethiopian economy in terms of GDP, consumer prices, and development efforts according to the IMF and the World Bank statistics.

Ethiopian government and the IMF staff team reached a preliminary agreement, subject to approval by the Fund’s Executive Board, on policies that could constitute the basis for Ethiopia’s new programme supported by the ECF and EFF arrangements. The overall objective of the programme would be to support implementation of the country’s Homegrown Economic Reform Programme.

The 2019 projected real GDP of Ethiopian economy is 7.4%, according to the IMF, yet it is also one of the poorest economies, with a per capita income of $790. Ethiopia aims to reach lower-middle-income status by 2025.

Industry, construction, and services accounted for most of the growth. Agriculture and manufacturing made lower contribution to growth in FY 2017/18 compared to the previous year. Private consumption and public investment explain demand-side growth, the latter assuming an increasingly important role.

The IMF statistics show that 2019 projected consumer prices in Ethiopia is at 14.6%. Higher economic growth brought with it positive trends in poverty reduction in both urban and rural areas. The share of the population living below the national poverty line decreased from 30% in 2011 to 24% in 2016.

The government is now implementing the second phase of its Growth and Transformation Plan (GTP II) which runs for 2019/20. GTP II aims to continue expanding physical infrastructure through public investments and to transform the country into a manufacturing hub.

The challenges of the Ethiopian economy include limited competitiveness, which constrains the development of manufacturing, the creation of jobs, and the increase of exports; and an underdeveloped private sector, which would limit the country’s trade competitiveness and resilience to shocks.

More specifically, the programme aimed to improve the functioning of the foreign exchange markets, bring down the budget deficit and government debt, and raise growth to create jobs, especially for women and youth. It also aimed to protect the most vulnerable groups in the society during the process of adjustment, according to the IMF.