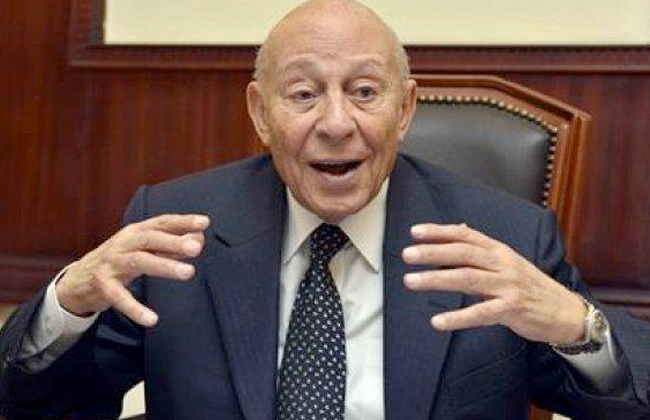 The National Council for Human Rights organised national conference on Saturday to discuss the reviewing and updating of the Penal Code.

Right groups and parliamentarians called for the need to update and activate amendments to the laws related to penalties and criminal procedures in Egypt, especially the alternative penalties for pre-trial detention during a national conference.

In a speech delivered by Council Member Mohsen Awad, the National Council for Human Rights on behalf of president of the council Mohamed Fayek, said the interaction between Egypt and the member states of the United Nations through the mechanism of the universal periodic review of human rights last month reflected the quality of the gaps between our national and international legislations. These barriers reveal a pattern of challenges that get in the way of proper legislative reform.

While, the deputy of the human rights committee in the House of Representatives, Ali Abd Al-Younis, called for keeping pace with the development that has taken place by changing the philosophy of penalties that deprive freedoms to be in line with modern legislation.

He also said that the parliament has always been keen on issuing national legislations that are in line with Egypt’s international obligations, adding that the Criminal Procedures Law, which represents the broadest legislative amendment to the law in 47 years, is being discussed currently.

The most prominent amendments include the adoption of a two-stage litigation system in felonies, while allowing appeals to the judgments of second-degree criminal courts.

The amendments also include the introduction of texts to protect witnesses, whistle blowers, and victims, the introduction of a new system of judicial announcements, the expansion of alternatives to pre-trial detention, and other amendments that will be considered a major breakthrough in the field of human rights in Egypt.

Member of the lawyers Syndicate Sameh Sedek stressed the need for a number of issues related to the amendment of the Egyptian Penal Code to be discussed in order to suit global development, which is a main point that must be placed on the agenda of legislative amendments to the Egyptian Penal Code. He suggested that remand has turned into a punitive tool, rather than a precaution.

The attendees agreed on six recommendations that will update penal legislation. First, review and update the penal code issued in the year 1937, in light of the development of punitive philosophy.

Secondly, meet the intentions of harmonising legislation, the constitution, and international standards, according to Article 93 of the Egyptian Constitution of 2014.

In a similar context, the Secretary General of the Arab Organization for Human Rights, Alaa Shalaby, said that the Minister of Interior and the Attorney General agreed to the organisation’s request to visit prisons, noting that a joint delegation will visit a prison during the current week, marking the very first visit that a non-governmental organisation was permitted to undertake.