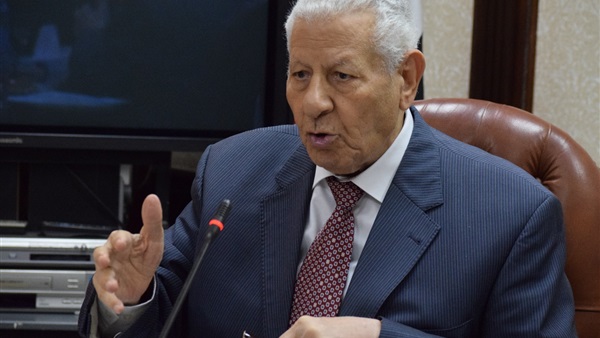 The Supreme Media Council, headed by Makram Mohamed Ahmed, expressed in a statement on Saturday its deep dissatisfaction over a recent media report by Reuters on Egyptian TV series, vowing to take legal measures regarding

On Thursday, Reuters published report arguing that there is much governmental interference in the production of TV series and entertainment in Egypt, which the council described as “a report not suitable for the media outlet’s long history.”

The council said in its statement that “it really did not want to respond to such reports,” which they claim are built on false information taken from social media pages. However, it found itself obliged to respond to the report published by Reuters on dramas in Egypt.

The council said that the report claims that the council supervises dramatic production in Egypt, which is something completely far from the work of the council, and violates the rules of artistic work, which have not been changed in decades.

The council also criticized the sources included in the report, saying that the statement made by prominent producer Gamal Al-Adl concerning a friend’s production and its licencing issue, as well as other information in the report based on stories of unknown people.

The report claimed that the drama committee of the council has banned political actions and prepared a report on smoking scenes, vulgar words, prevented sexual scenes, and addressing issues of atheism and homosexuality.

However, the council claimed that the drama committee has no power in preventing or censoring specific subjects on television, and that the council can only release opinions on artistic works after it has aired, and not before.

The council reiterated its dissatisfaction over the report saying that it includes “a volume of lies,” stressing “the report violated international professional standards.

Egypt protesters to stay in Tahrir despite PM promises