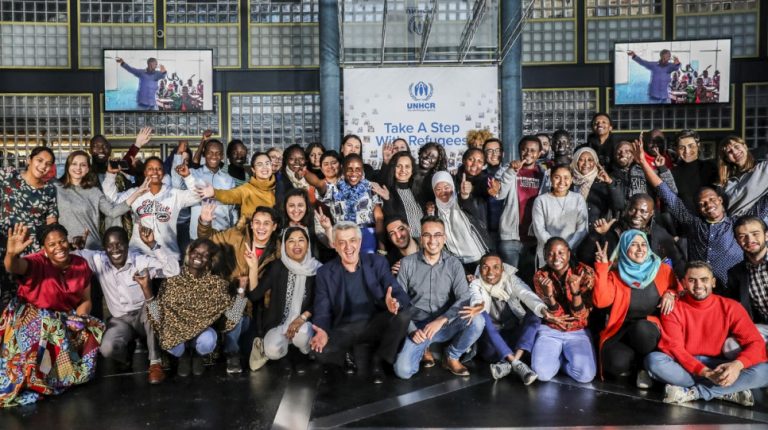 Over three days from 16 to 18 December, the international community assembled for the World Refugee Forum in Geneva, Switzerland, in order to change the way it responds to refugee situations.

The forum aims at bringing together refugees, heads of state, and United Nations’ officials “to announce bold, new measures to ease pressures on host countries, enhance refugee self-reliance, and find lasting solutions for those uprooted from their homes by wars and persecution,” according to a statement from the United Nations High Commissioner for Refugees (UNHCR).

The forum is hosted by the UNHCR and Switzerland, and organised by Costa Rica, Ethiopia, Germany, Pakistan, and Turkey. Assistant Minister of Foreign Affairs Hamdi Loza represents Egypt in the forum.

Owing to wars, conflicts, and persecution worldwide, there are now more than 70 million people among refugees and internally displaced. Additionally, more than 25 million people have been forced to flee across international borders and are unable to return to their homes.

UNHCR’s Commissioner of the United Nations High Commissioner for Refugees Filippo Grandi said, “We are emerging from a decade of displacement during which refugee numbers have surged.”

He noted that the first ever Global Refugee Forum should focus efforts in the coming decade on building upon “what we have learned and committing action to support refugees and the countries and communities hosting them.”

“This forum is an opportunity to attest our collective commitment to the Global Compact on Refugees and rally behind the aspirations of the Sustainable Development Goals of leaving no one behind,” Grandi added in the statement.