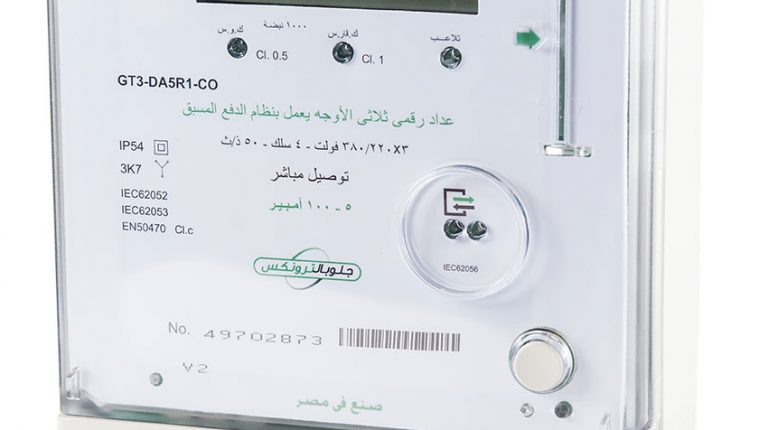 French company Legrand, which works in the field of electric and digital infrastructure, aims to acquire the entirety of an Egyptian company that manufactures electric metres, Nicolas Hobeilah, the managing director of Legrand Egypt, told Daily News Egypt. Consultations are underway with two Egyptian companies – denying to disclose – that manufacture electricity metres and have agreements with the Ministry of Electricity to supply prepaid ones.

He said Legrand Egypt wants to compete with companies in the field of metres production, but the conditions and specifications set by Egypt prevented this.

He added that Legrand Egypt may also acquire an Egyptian company working in the field of digital infrastructure during the coming period.

He added that the company’s global sales last year recorded €6bn, and it allocated 4.8% annually to research and development, with total profits amounting to €770m.

The company has 22 factories in France, and its first factory in Africa is in Sadat City on an area of 17,000 square metres and provides 1200 jobs.

It achieved sales growth in Egypt during the current year reaching 30%, and aimed to increase this percentage in the coming one, said Habila.

The company is looking to increase its presence and expansion in Egypt, he said, adding,  35% of the company’s production in Sadat is exported to 26 countries.