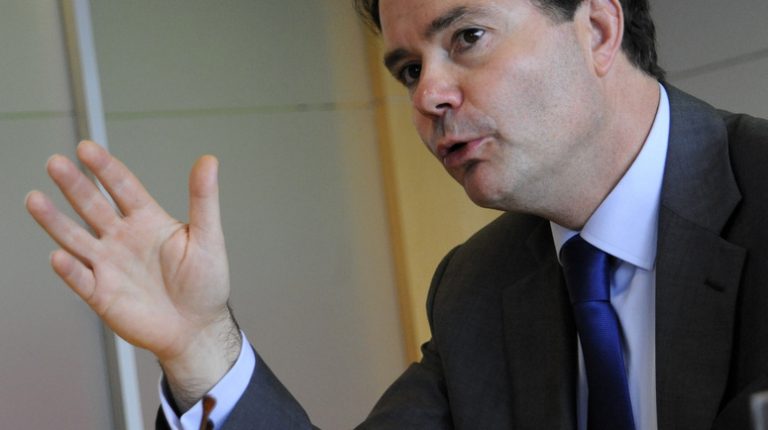 French tourist arrivals in Egypt to reach about 700,000 by the end of the year, compared to 500,000 tourists in 2018, French ambassador to Egypt Stéphane Romatet told Daily News Egypt on Wednesday.

He added that the peak year of French tourists in Egypt was in 2010, witnessing one million French arrivals.

However, French tourist inflows witnessed a significant drop between 2011 and 2014 due to the political unrest in Egypt, recording its lowest level in 2014 of only 100,000 tourists.

“Since then, French tourist arrivals in Egypt witnessed a gradual increase, reaching 500,000 tourists in 2018, and now we expect for Egypt to witness between 600,000 and 700,000 French tourists by the end of the year,” he mentioned.

He said that Egypt now meets all the conditions necessary for receiving more tourists, mentioning that there is a high demand from French travel companies to operate trips to and from Egypt.

On a different note, the ambassador mentioned that the trade exchange between Egypt and France reached €2bn, while the total French investments in Egypt reached €5bn.

The ambassador noted that he promotes investing in Egypt, focusing on the sectors of energy, health, infrastructure, and smart cities.