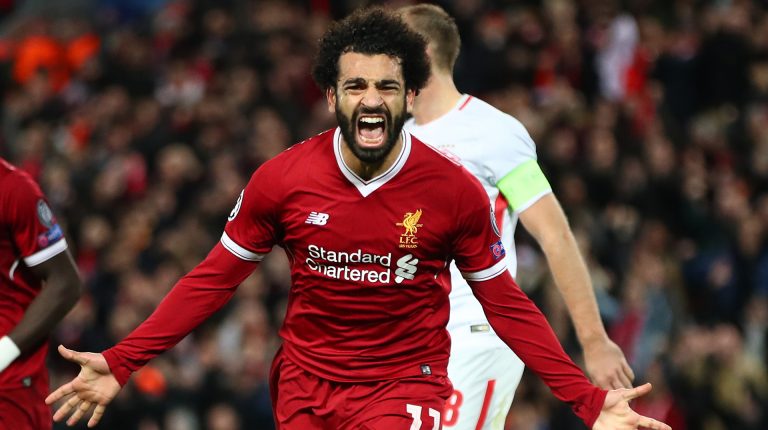 European champions Liverpool are set to launch their campaign at the FIFA Club World Cup in Qatar, seeking their first-ever title of the international competition. The Reds will face Concacaf champion Monterrey in the semi-finals on Wednesday at the Khalifa International Stadium.

It will be the second match for the Mexican team in the tournament after beating the hosts’ representative Al Sadd 3-2. 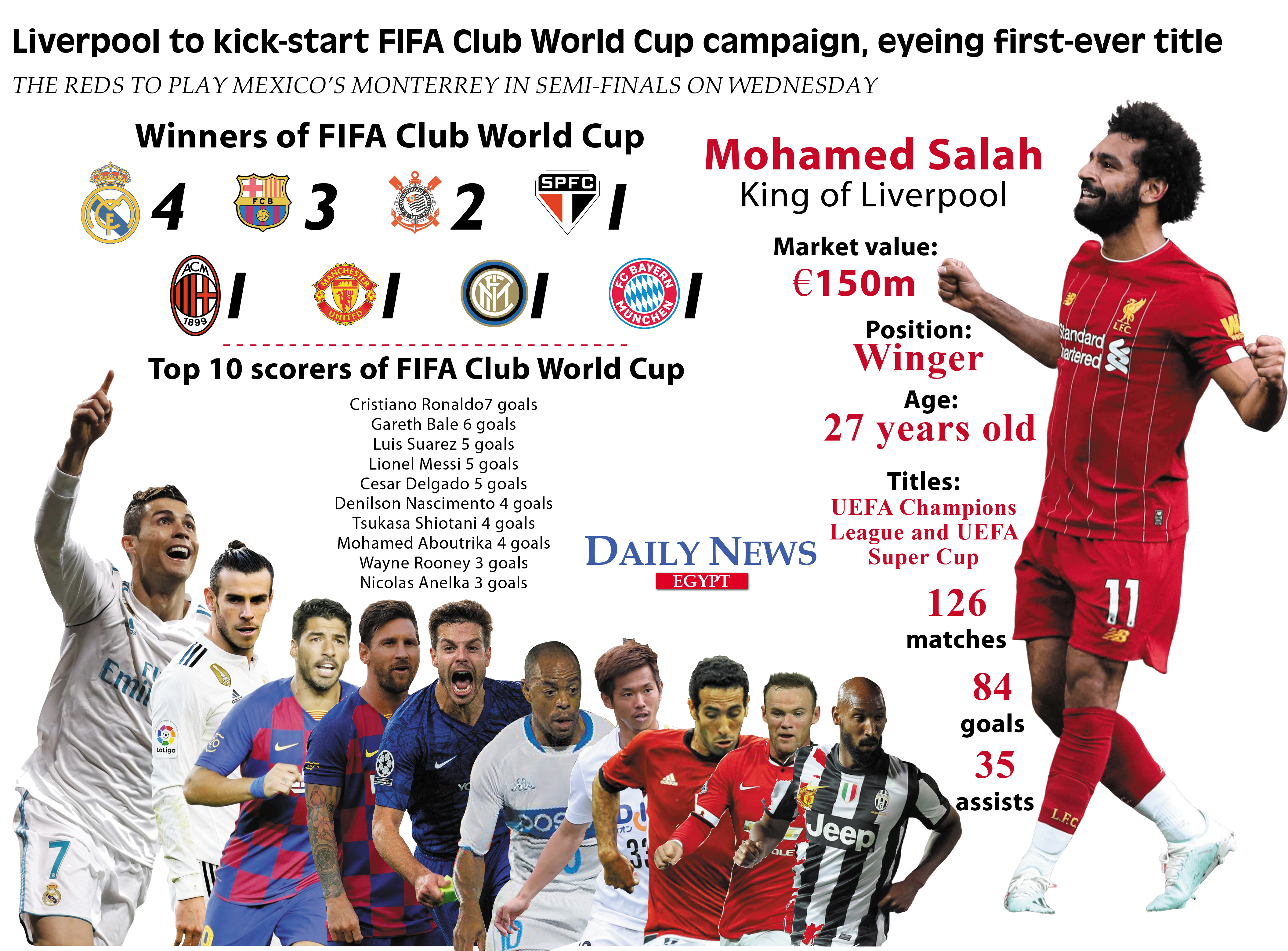 Meanwhile, Liverpool’s German coach Jurgen Klopp criticised the organising committee of the Club World Cup for holding the last four matches of the tournament on one stadium, which would harm the pitch and may affect the players.

The semi-finals and final of the competition were supposed to be held on two stadiums, but Khalifa Stadium will eventually host all the remaining games due to the unreadiness of the other stadium which would host the 2022 World Cup.

“I think it is raining there [Qatar]. This does not help the pitch where we will all play,” Klopp said, adding ironically that this organisation is “surprisingly good.”

“All the matches will be played on the same stadium and there will be rain. We will see how one pitch can withstand this situation, but this is a problem,” he concluded.

Liverpool’s star Mohamed Salah aims to add a new achievement to his career during the Club World Cup, as the Egyptian pharaoh has accomplished a lot with the team, most notably winning the UEFA Champions League.

Salah receives great attention from Arab fans, especially as it is the first time that the first time for the Egyptian international to play with The Reds in an Arab country, and of course he will receive a great support inside the stadium.

If Liverpool won the title, this will increase Salah’s chances of winning the African Player of the Year award next January for the third year in a row.