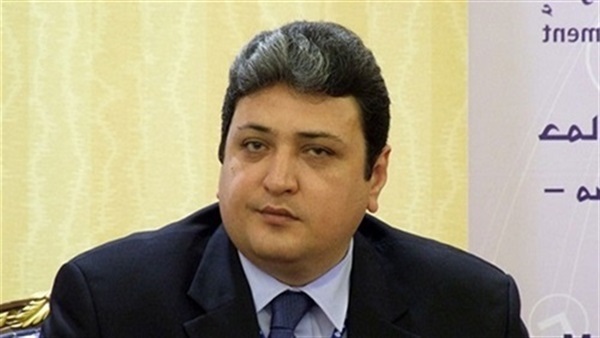 A Human rights delegation, led by the Arab Organization for Human Rights (AOHR) visited on Monday Al Marg prison, north of Cairo, as part of its long-term programme to inspect prisons across the country.

The visit marks the first of its kind to allow a non-governmental organisation to inspect prisons, the organisation added.

The joint delegation included AOHR members as well as members of the Egyptian Organisation for Human Rights (EOHR), and the Italian organisation Hands of Caen (HOC).

AOHR’s President Alaa Shalaby said that the delegation at the beginning of the visit met the senior officials of the prison and representatives from the human rights sectors in the Ministry of Interior. The delegation also met with the prison’s inmates and inspected the facilities, the living conditions, services, and the rehabilitation programme.

The AOHR is expected to visit four other prisons during the upcoming period as part of a long-term inspection programme. These visits come after the organisation submitted an official request to the ministry of interior in mid-October to pay a number of visits to some prisons and nominated five prisons in the first stage.

AOHR, which has been long working since the 80s to promote human rights in the Arab World, organised a two-day national seminar on Saturday and Sunday to review and update the penal code in Egypt in cooperation with the Egyptian National Council for Human Rights and the Italian organisation HOC.

During the seminar, the attendees requested abolishing death penalties, amending criminal procedures to align with the constitution, finding alternative for excessive use of pretrial detention, and putting prisons under the supervision of either the public prosecution or the Ministry of Justice.