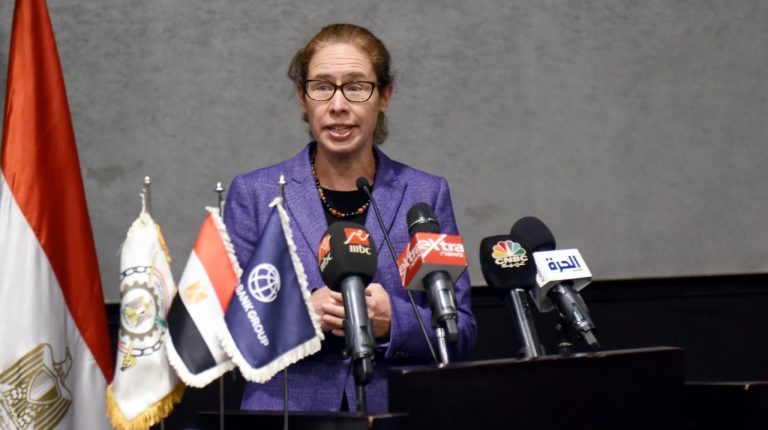 The World Bank (WB) signed with Egypt’s Ministry of Investment and International Cooperation (MIIC) and the Central Agency for Public Mobilization and Statistics (CAPMAS) a new grant of EGP2.5m to support the country in building its statistical capacities, a ministerial statement said on Tuesday.

The grant will evaluate several economic sectors’ statistics, aiming to develop a national strategy for developing statistics in Egypt, while the WB will supervise and assess the project’s implementation as part of its role as a donor.

The Minister of Investment and International Cooperation Sahar Nasr assured the fruitful cooperation with CAPMAS, as both parties jointly participated in the implementation of the presidential request to prepare a comprehensive survey on “What happens after the foundation of companies?” Based on the results of this survey, three articles in the investment law were modified.

The board of the General Authority for Investment and Free Zones (GAFI) decided to establish an integrated system to measure and follow up with opportunities and challenges for newly established companies, Nasr mentioned.

The foreign direct investment’s data for the last quarter of 2019 is being prepared according to the new system organised by CAPMAS, Nasr added, noting that the second  version of “What happens after the foundation of companies?” survey is also being prepared with CAPMAS and the WB as part of the MIIC’s efforts to continue the economic reform process.

The Minister praised the role of CAPMAS as an internationally leading statistical body contributing to the country’s development efforts through producing reliable statistics that meet the needs of the state agencies, the business community, universities, research centres, and international organisations.

For her part, Regional Director of the World Bank office in Egypt, Yemen and Djibouti Marina Weiss  expressed the WB’s happiness for participating in the first national strategy for developing statistics in Egypt, asserting the utmost importance of the new cooperation to inform the government and citizens of the developments of the social and economic situation, which will help in the decision making process.