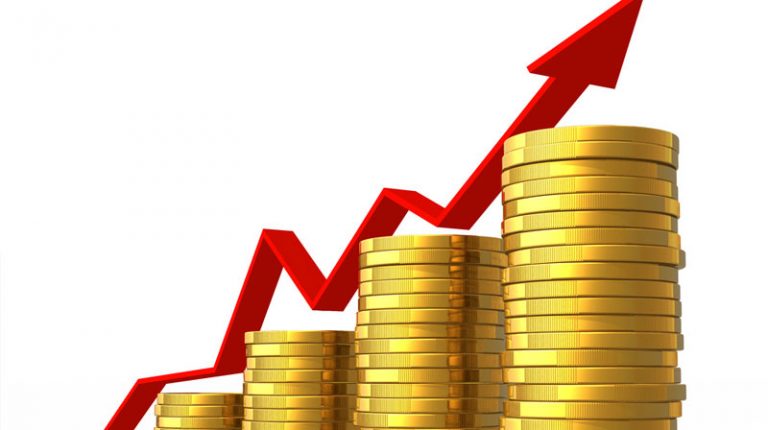 Egypt, with a GDP growth of around 6%, continues to lead growth in the Middle East and North African (MENA) region in 2020, according to the Institute of International Finance (IIF) expectations for 2020.

As the new year is approaching, the IIF’s economic experts revealed their 2020 outlook for Central and Eastern Europe, Middle East, and Africa (CEEMEA) regions.

Regarding the MENA region, Garbis Iradian, chief economist for MENA, stated that given the projected lower oil prices of an average of $60/pb in 2020, the region’s authorities will need to strike the right balance between resuming fiscal consolidation and sustaining the current modest non-oil growth.

Fortunately, he mentioned, the monetary policy in the region is easing as the Fed is expected to reduce further US interest rates, which would support private credit and non-oil growth.

He noted that Egypt continues to lead growth in the MENA region, while in other oil importers, progress from recent reforms and de-escalation of conflicts in the region may support a gradual recovery. However, the pace of growth will still be insufficient to significantly reduce the high unemployment rates.

“The MENA medium-term outlook hinges on sustained reform implementation and de-escalation of tensions in the region to create an enabling environment for higher private investment and growth,” he stated.

He assured that some progress has been made, but the region needs to pursue deeper reforms to strengthen the business climate, improve competitiveness, and foster diversification and job creation.

Moreover, Ugras Ulku, head of CEEMEA Research, stated that for Central and Eastern Europe (CEE), the key theme for 2020 will be a growth slowdown.

He added that weakness in the German manufacturing sector, if sustained, will feed through supply chain links into weaker industrial activity in the CEE region (and has already started to do so).

“Additionally, uncertainty related to trade tensions between the US and the EU, especially with regard to the automotive sector, and to Brexit will continue to weigh on business sentiment in CEE. However, growth in the region will remain robust and allow for further convergence,” Ulku continued.

Regarding South Africa, he expected that the key theme for 2020 will be public debt sustainability.

He explained that the government has to present a credible plan in the February 2020 budget to reduce the fiscal deficit in order to stabilize debt, which is the key determinant of whether or not Moody’s downgrades South Africa to sub-investment grade, triggering increased volatility in the prices of South African assets.

“It remains to be seen if political will emerges and if the government is able to convince large public sector labour unions to agree to reduce the public sector wage bill, given that this is the key determinant as of potential debt stabilisation,” he further explained.

“For Turkey, the key theme for 2020 will be the authorities’ ability to use the credit channel to boost growth without intensifying Turkey’s macro vulnerabilities. Further credit impulse could lead to a sharp reversal of current account surplus in 2019 to a sizable deficit in 2020 and intensify demand pressures on inflation dynamics,” head of CEEMEA Research, forecasted.