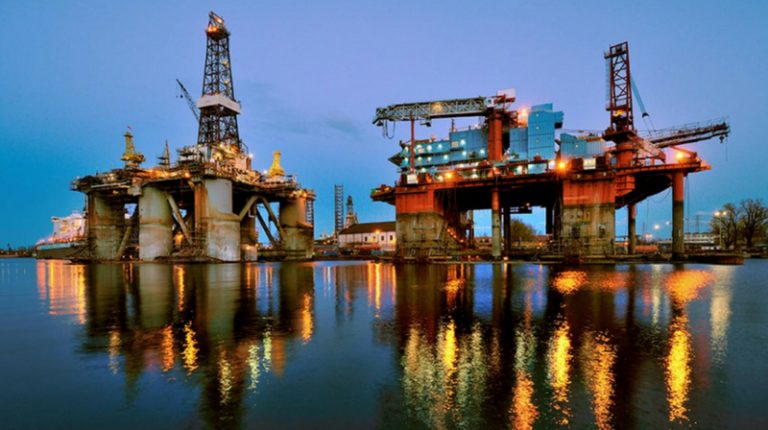 The Italian company Eni has completed the production test of the 14th and last well in the Zohr gas field in the deep waters of the Mediterranean, bringing the total production capacity of the field to about 3.2bn cubic feet per day (scf/day).

A source in the petroleum sector told Daily News Egypt that the current production capacity of the field is about 3bn scf/day, and will increase to 3.2bn after completing the implementation of the gas pipeline linking the field to the national grid in April.

He said that production has been reduced from the rest of the wells until the 14th well is tested, which has a production rate of 150-250m scf/day because the local market currently does not need any additional quantities of natural gas.

He added that the Ministry of Petroleum fully meets the needs of electricity generation, factories, cars, and household of natural gas, and directs shipments of LNG for export, and it does not need additional quantities during the current period in light of the decline in consumption of power stations by about 1bn scf/day during the winter.

Petro Shorouk, which is responsible for managing the development of the Zohr field, said that in the fiscal year 2018/19, seven wells were drilled and completed, bringing the total number of wells that were linked and put on production to 12.

In addition, the company has completed the construction of the land station to process the production eight months before the scheduled date by operating production units 5, 6 and 7 in February, March and April 2019, respectively, bringing the total capacity of the treatment station to reach 2.3bn scf/day.

The total investments of the Zohr development project amounted to about $10.6bn to date, including $3bn during the year.