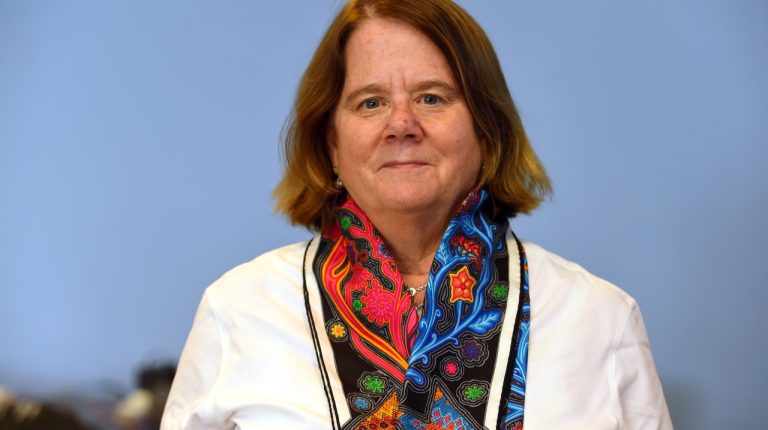 It’s time to say goodbye to Egypt, my wonderful home for the past three years, to my amazing Egyptian colleagues and friends, and the many people from all walks of life across the country I was fortunate enough to meet and interact with during this time.

Egypt has been, and continues to be, a true land of hope and opportunities, and I was glad to be able to contribute a small part – as the EBRD Managing Director for the Southern and Eastern Mediterranean region  and Head of Egypt – to some of the many positive changes that have taken place in the country.

Over the past three years, the EBRD invested more than 3.5bn Euros in the country, in almost 80 projects across all sectors of the economy, with a focus on infrastructure, energy, and banking.

And more than 60% of our investments were for the benefit of the private sector and thousands of large and small companies.

Such was the magnitude of our activities, that Egypt became the EBRD’s largest recipient country in 2018 which is an extraordinary achievement in itself.

But investments have not been an end in themselves and it was not just the bold figures that have been important to us.

Even more importantly, we aim to improve the lives and employability of the Egyptian people by supporting the provision of better public services, cleaner and more reliable energy, as well as technical assistance and vocational training to corporates.

For example, our S$150m funding to the governorate of Fayoum will give access to clean and healthy sanitation services to more than one million citizens. The investment is also expected to facilitate the creation of 30,000 jobs and to improve employment opportunities for women in one of Egypt’s neediest regions.

Millions of commuters across the whole of Egypt will benefit from our $ 350m loan to the Egyptian National Railways for the purchase of 100 locomotives. This investment will also facilitate women’s access to infrastructure and services and will generate improved economic opportunities for a very important segment of society, half of it to be more precise.

One project that especially stood out was the S$ 500m programme for the development of renewable energy in Egypt. In partnership with other financial institutions and foreign investors we were able to bring to life one of the largest solar parks in the world, and Africa’s largest, the Benban solar park in Aswan.

As a matter of fact, almost half of our investments in Egypt over the past three years supported the country’s transition to a cleaner and greener economy and society.

The development of the small and medium enterprises (SMEs) segment has been a priority for the EBRD in Egypt, since these are a major source of job creation, and I am particularly proud of the work we have done to support them.

We have worked with several Egyptian banks to reach out to as many SMEs through trade finance and other financing facilities, including support for Women in Business, young entrepreneurs, and energy efficiency.

With the generous and essential support of the European Union, we provided valuable business advisory services to hundreds of small Egyptian firms, which helped them grow and create new jobs.

During my time here, we also opened a new office, in Alexandria, being the first international financial institution to establish a presence outside of the national capital.

This is our second office in Egypt, after Cairo, and showed just how committed the EBRD is to reaching out to Egypt’s regions.

We will keep increasing our presence across the country by opening new offices in Assyut, Ismailia, and Suez in the very near future.

Of course, many of these achievements would not have been possible without the commitment to reform and strong cooperation with the Egyptian Government.

And I take this opportunity to pay tribute to Dr Sahar Nasr, the Minister of Investment and International Cooperation and EBRD Governor for Egypt, and her all-star team at the Ministry. They have been extraordinary partners in good deeds for the economic development of Egypt that helped us make significant progress on many policy issues and investment projects.

I am confident that I am leaving behind a country with enormous economic potential which, with the right policies in place it can be materialised and will benefit the whole of society.

While I am leaving Egypt, the EBRD will stay and continue to be a strong and trusted partner of the country and its people.

And I will be coming back, every now and then as a friend and admirer to witness what other good developments the future holds for Egypt.

Janet Heckman is the Managing Director for the Southern and Eastern Mediterranean (SEMED) region at the European Bank for Reconstruction and Development (EBRD), and the country head of Egypt since February 2017.