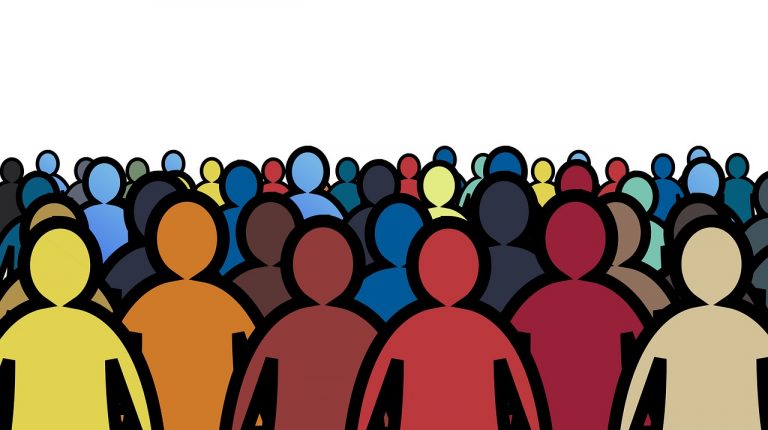 The world population will reach around 7.75 billion people by the end of 2019, according to a report published by the German Foundation for World Population (DSW).

The report estimated that the world’s population has grown by 83 million since 1 January 2019.

Overpopulation has become a problem for several countries, and has been addressed in several conferences and UN-related events.

The report said that the globe’s population is increasing at the rate of 156 people every minute, predicting that the 8 billion mark will be surpassed within four years in 2023. The report also predicts that Africa’s population will double over the next 20 years

The UN’s World Population Prospects report in June predicted that the world’s population will grow by nearly 2 billion people over the next 26 years.

“Although the world’s population is getting older and growing at a slower pace, it is still expected to increase, as a few countries will experience a surge in population,” the report added.

The UN report predicted that by 2050, more than half the world’s population will be concentrated in India, Nigeria, Pakistan, the Democratic Republic of Congo, Ethiopia, Tanzania, Indonesia, Egypt and the United States. India is expected to overtake China as the world’s most populous country by 2027. China is expected to see its population drop by 2.2% between 2019 and 2050.

The Egyptian population reached 104.2 million people, of whom 9.4 million live abroad, according to Egypt’s Central Agency for Public Mobilization and Statistics (CAPMAS).

Over 22 mln phone users in Tanzania are yet to register biometrically as deadline nears: official