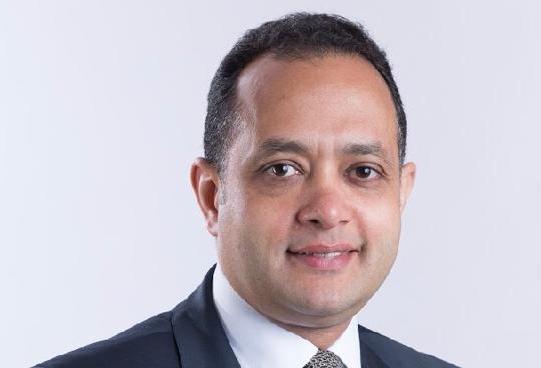 Banque du Caire has managed to win the leadership of a banking alliance to raise a loan of €150m to finance part of the investment cost of establishing a factory for the production of medium-density fibreboard (MDF) wood, which is one of the new projects of the Holding Company for Petrochemicals.

The factory is established in Idku, Beheira governorate, with an annual production capacity of 205,000 tonnes, and the total investment value of the plant reaches €215m.

The factory is considered the first industrial project that reaps the fruits of the economic reform policies that took place during the past period. As part of the required investment requirements, it also observed investments in infrastructure, which has positively impacted the investment climate, and encouraged investors to start pumping new investments with development goals in the first place.

Banque du Caire succeeded in grabbing the role of promoter, financing agent, main bookrunner, and guarantor of the loan, considering competition with alliances that included local and foreign institutions, and banks, thanks to the bank providing competitive financing terms.

This came after discussions that targeted knowledge of the technical details of the project. Accordingly, the offer can be submitted consistently with it, as one of the bank’s directions towards financing projects with development goals for the economy and society.

Amr El Shafei, vice-chairperson of Banque du Caire, said that the financing of this project comes in light of the bank’s directives towards contributing to advancing economic development, as a national role that banks must play, to encourage projects that aim to produce value-added products, within the framework of changes and the new developments in the investment climate in Egypt.

This project is the first of its kind to produce MDF wood using rice straw in the Middle East with German technology, aiming to produce that kind of wood using rice straw, which is one of the remnants of rice cultivation that farmers used to burn in the past, considered one of the most important causes of environmental pollutants before. Thus, the project, in addition to being for economic development, has also a positive environmental aspect, as it will contribute to converting one of the chronic environmental problems in Egypt into a product with added value, which the state aspires during the coming period to implement in similar projects.

The project also aims to provide direct and indirect job opportunities, up to 2,000 ones, and the company that owns the project aims to export about 50% of the targeted production, which will contribute to providing part of the foreign currency flows to the state.

The project was financed as a result of the convergence of financial expertise on the part of banks, the technical expertise owned by the Holding Company for Petrochemicals, and the discussions that began under the leadership of Banque du Caire with the Holding Company for Petrochemicals, in the early stages of the project, with a view to arrive at a financing and technical proposal for a project that would be a pride for national industry of Egypt between countries in the Middle East.