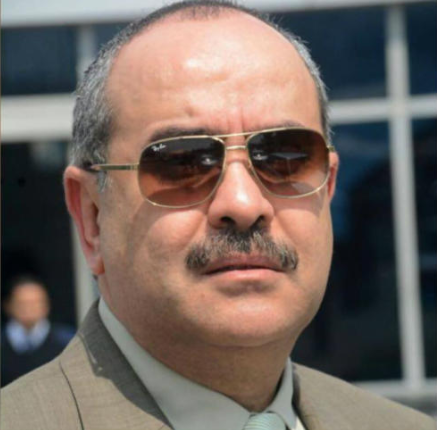 Manar’s most recent position was inspector at the Egyptian Civil Aviation Authority.

Born in 1965, Manar joined EgyptAir as a pilot in the 1980s before he was promoted several times and appointed as a board member of the EgyptAir Airlines, the subsidiary of EgyptAir Holding from 2006 to 2012.

Manar was the general director of quality and safety at EgyptAir Airlines from 2004 to 2006. In 2012, Manar was appointed as assistant to former Minister of Civil Aviation Samir Imbaby, before he took over the chairpersonship of EgyptAir’s Training Academy from 2013 to 2017.

EgyptAir’s Training Academy achieved several successes during the three years when Manar was its chairperson, according to the academy’s website, noting that it successfully passed the International Civil Aviation Organisation (ICAO)’ inspection.

Manar also implemented a strategy to expand the academy’s activities to reach many countries in the Arab region and the African continent.